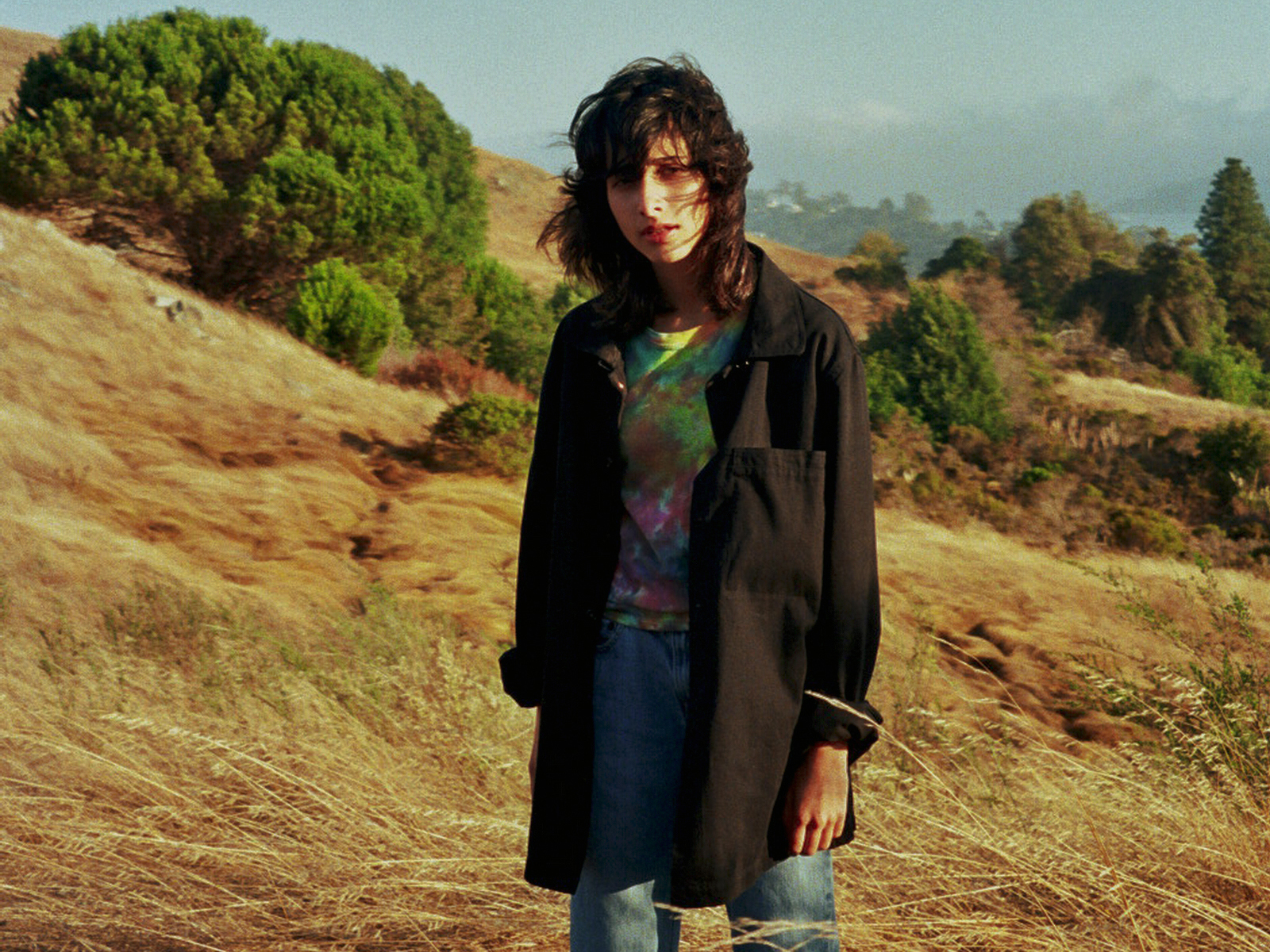 16-year old singer songwriter and multi-instrumentalist KALI just released her new single “I Just Wanna”, along with the accompanying video. The song follows up previous releases, “Lucy” and “Back To The Start” that will be included on her debut EP, ‘Circles’ that’s slated for release on May 7th. Of the EP, KALI stated she wanted to explore multiple sounds and topics, “I like having variation in my music. It’s something that inspires me because there’s so many things you can do. Like with each song on this EP, I wanted to try something different and give way to a different emotion and shine a different light on how I was feeling.” Overall, the EP captures what KALI captures the complex emotions every teenager goes through, “It was so foreign, these feelings of compassion and infatuation, not knowing if you’re doing the right thing and wanting things to be better,” she stated. At the age of four, KALI started taking piano lessons and became infatuated with all thing music. She now plays guitar, bass, keyboard, drums and violin as well, and has developed her dreamy vocal tone with a precise pitch that can be traced back to this technical training. Even though she is only 16, KALI has shown a knack for crafting catchy indie rock tunes with an emotional core. ‘Circles’ was inspired by KALI’s first experience with a tumultuous relationship and translates the highs and lows from the perspective of a young person with the intention to bring comfort to her listeners and herself. She stated, “As I got older, I started to have experiences that were much more emotional and personal, and songwriting became an actual necessity instead of something that was fun for me to do”.

KALI spoke with B-Sides host, Pete Mar about writing ‘Circles’, her early days in acting, how her early live performances gave her a sense of confidence in her songwriting and more.