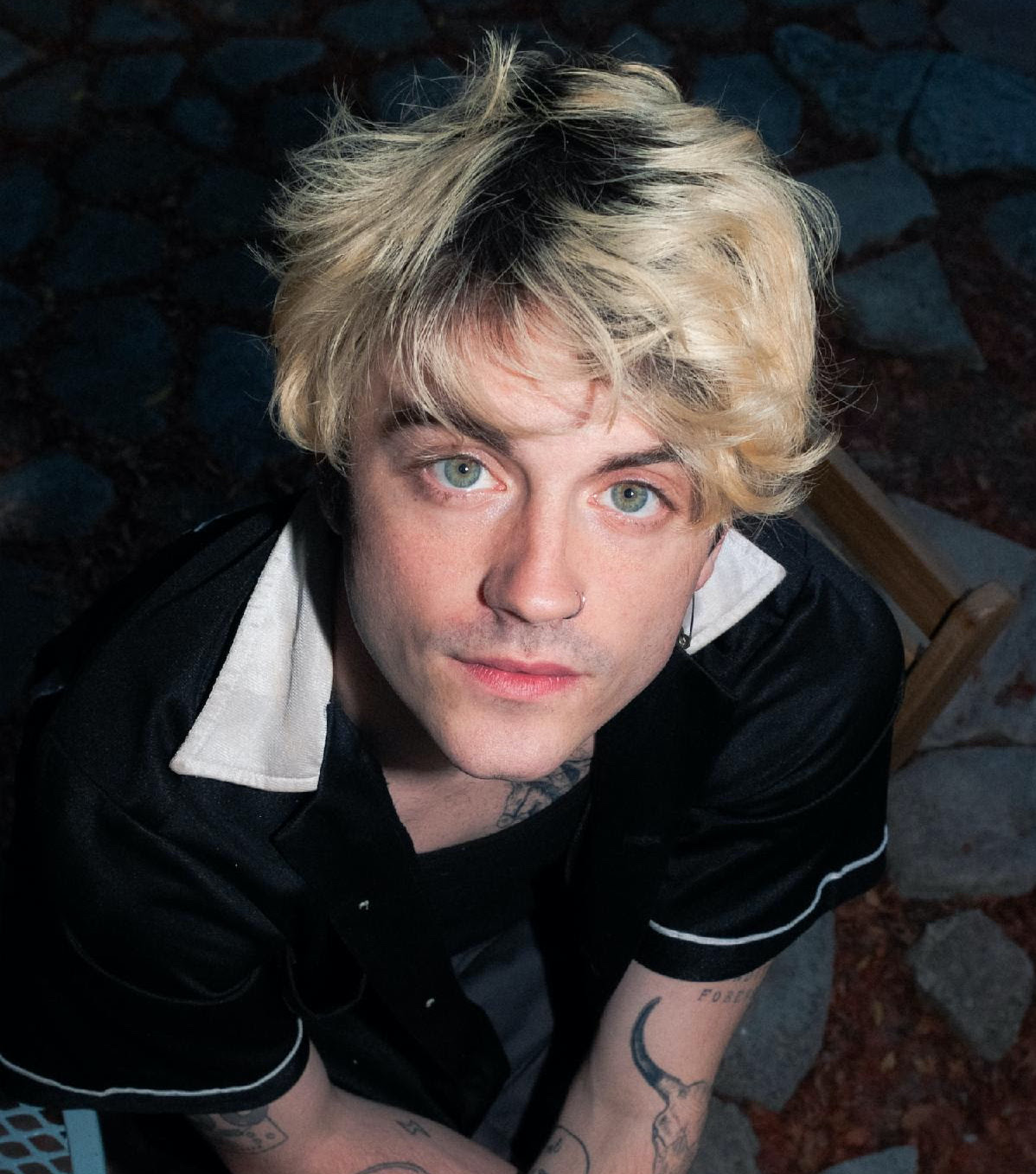 As 2020 has made its mark on the human race as it deals with the pandemic, calls for social justice and its reckoning with the past, it has also elevated music with themes of anxiety and self-reflection. Such is the case with the debut EP from Luke Wild, ‘Sunburn’, which is notable for themes of self-analysis and confronting one’s self. Wild stated, “The theme of the record is just really being afraid of turning the mirror on yourself and being honest with who you are, your flaws. ‘Sunburn’ feeds into that. I was crying a lot when I wrote it because I’d been kind of banging my head against the wall because the songs weren’t good enough. And then, I just wrote that in 30 minutes, looking around and coming to the realization that my generation is on this path towards vanity — but that I was really writing about me. Instead of pointing the finger at other people, it was me just pointing the finger at myself.”

Wild grew up performing in gospel bands at church while being exposed to a wide variety of music ranging from alternative rock and soul music to the Elvis and Marvin Gaye classics his grandfather shared with him. Melding all these influences into his approach to creating music has allowed Wild to experiment with everything from the songwriting process to production and everything in between. “I’m attracted to these very beautiful, high-end sonics,” the Florida native stated, “and then merging that very dreamy aesthetic with punk rock energy. What’s cool I think about this generation of punk is that it doesn’t always mean rock and roll guitars; it means a kind of attitude. There’s an openness that comes with being in a punk band now, because when you get gigs you are thrown on a bill with rap artists and indie folk singers, and you just kind of have to figure it out.”

Luke Wild spoke with B-Sides host Pete Mar about his upbringing, the highlights of ‘Sunburn’, how he’s already working on new music and more.