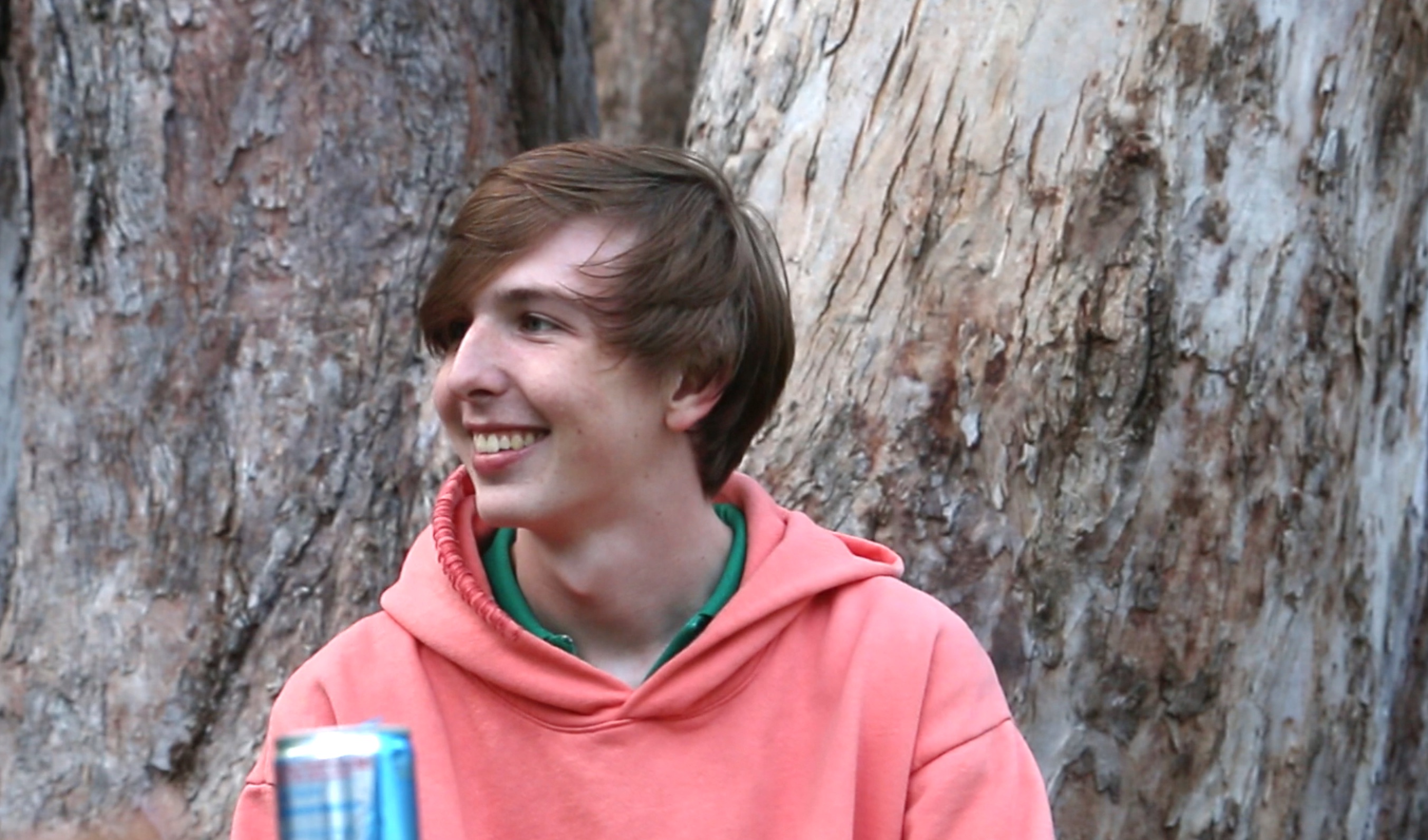 VIDEO: INTERVIEW – Whethan at Outside Lands 2018

DJ and producer Whethan is the brainchild of the 19-year-old producer and DJ Ethan Snoreck. He started off the year with a lot of attention due to his clever marketing in bringing on the year’s early viral sensation, Mason Ramsey (Yodeling Walmart Boy) on stage at Coachella 2018. The artist has already achieved numerous high-profile chart-topping collaborations, including one with Dua Lipa (“High”) from the “Fifty Shades Freed” soundtrack, as well as “love gang” (ft. Charli XCX), “Savage” (ft. Flux Pavilion & MAX), “Be Like You” (ft. Broods) and “Good Nights” (ft. Mascolo), along with his latest release, “Superlove” featuring the London-based alt-pop duo Oh Wonder. The Chicago-born, Los Angeles-based DJ first made a name for himself as a SoundCloud producer and garnered early attention from the likes of Skrillex and Flux Pavilion. Whethan continues to build on a loyal fanbase and his 2018 tour schedule has been non-stop with dates that included supporting The Chainsmokers, a hometown headline set at Lollapalooza, Billboard Hot 100 Music Festival and this year’s Outside Lands in San Francisco. Whethan is already slated for his “Life of a Wallflower” headline tour across North America this fall.

B-Sides met up with Whethan during his appearance at Outside Lands in San Francisco to talk about his recent surprise guest, Oliver Tree and how he goes about determining who to bring up on stage with him, plans for his “Life of a Wallflower” headline tour and more. Check out the interview:

interview Outside Lands outside lands 2018 whethan