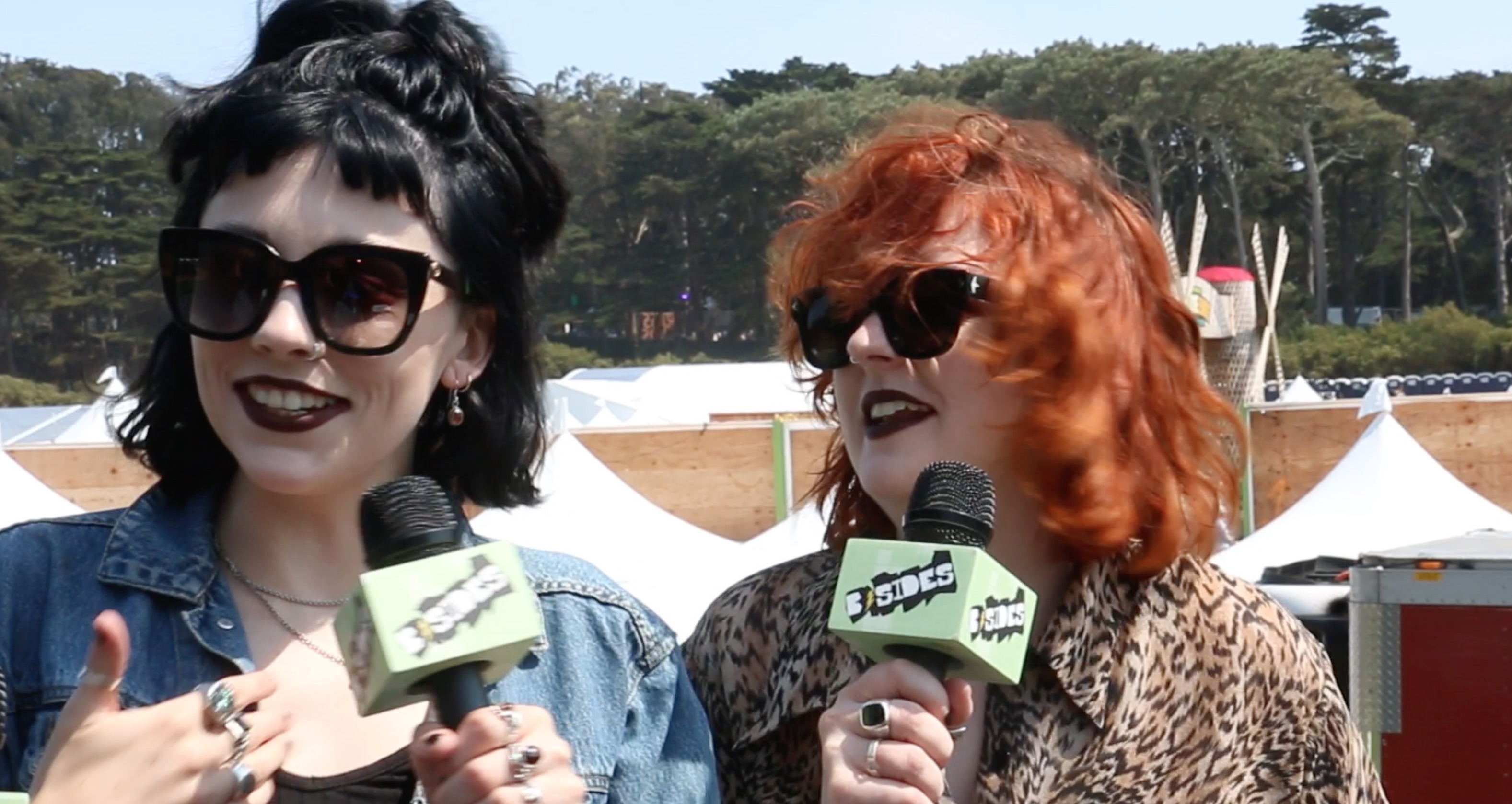 Pale Waves has been on a roll in 2018, having started the year with the release of their EP, All the Things I Never Said, and have been on tour for the majority of 2018. The band consisting of Heather Baron-Gracie (vocals, guitar), Hugo Silvani (guitar), Charlie Wood (bass) and Ciara Doran (drums) formed in 2014 and are building off of last year’s run of sold out UK and European headline dates and a highly coveted support spot for The 1975 on their US and European arena tour. This year alone, the Manchester-based quartet has played high profile events including this year’s SXSW, Lollapalooza and Outside Lands, along with playing gigs supporting Walk The Moon, CHVRCHES and others. The band has recently released a handful of tracks from their debut album My Mind Makes Noises that will be released on September 14th, 2018 on Dirty Hit/Interscope Records, including “Eighteen” and “Kiss” along with their accompanying videos. Pale Waves will be performing at the Reading Festival this weekend before embarking on a slew of European dates that will coincide with the release of My Mind Makes Noises, before wrapping up the year with a handful of North American tour dates.

B-Sides met up with Heather Baron-Gracie and Ciara Doran of Pale Waves to talk about their appearance at Outside Lands in San Francisco, what to expect with their debut album and more. Check out the interview: