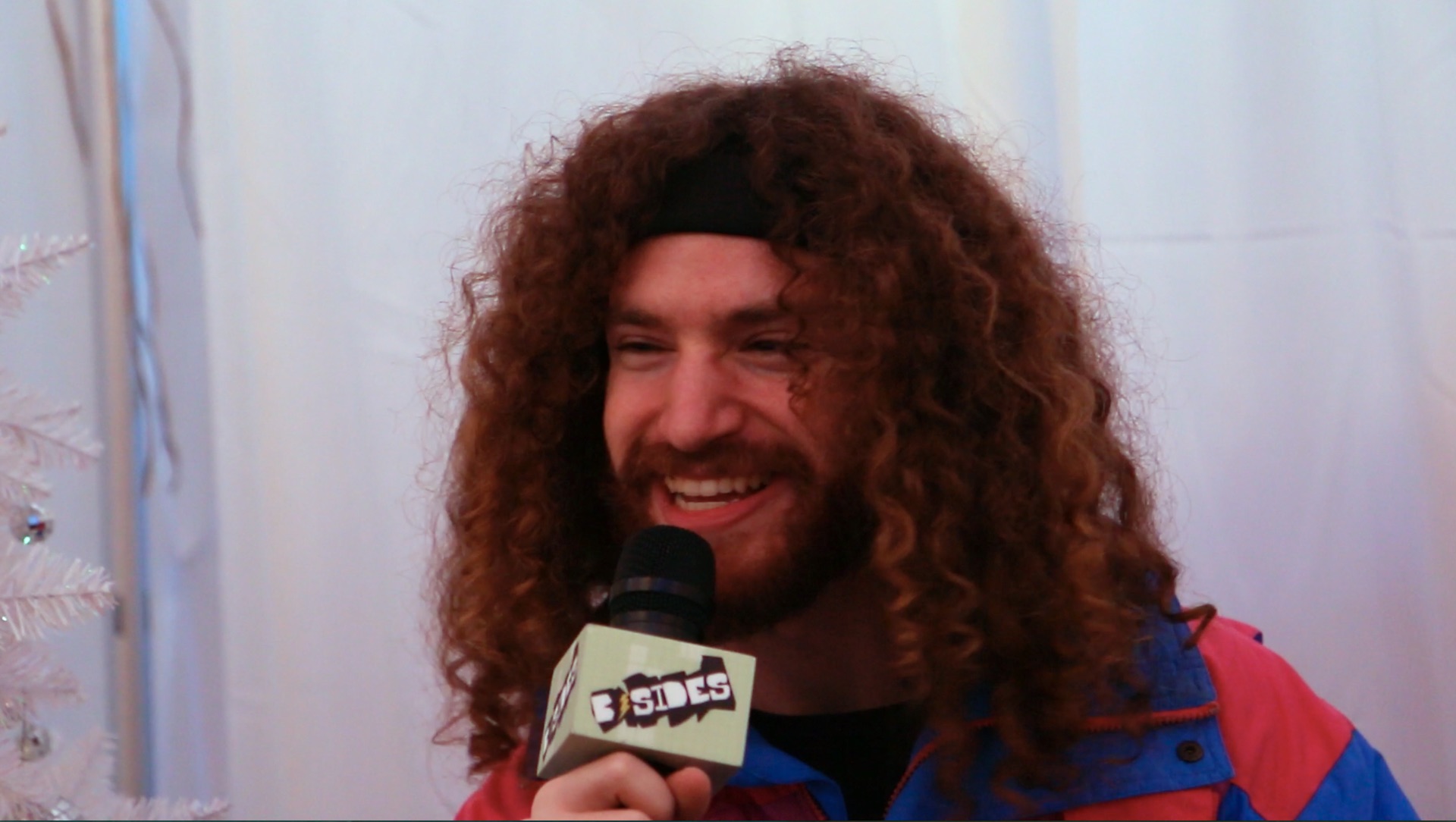 During his first year at the University of Southern California in 2011, Justin Jay was a producer on the rise, garnering the attention of Dirtybird Records, who would sign them to their label. Following the success and critical recognition of his debut album Fantastic Voyage, the producer and DJ experienced serious anxiety and stress, which caused him to cancel tour dates and regroup. During this period of time, Jay took a different approach to music, opting to write songs instead of composing tracks via software programs. The result was his latest album, Home, where instrumentation is at the forefront along with works that are personal and raw, reflecting his inner thoughts as he worked through the anxiety and stress that had plagued him.

Justin Jay is back on the touring circuit in support of Home and recently caught up with B-Sides On-Air during SnowGlobe Music Festival to talk about Home, the recording process and more.