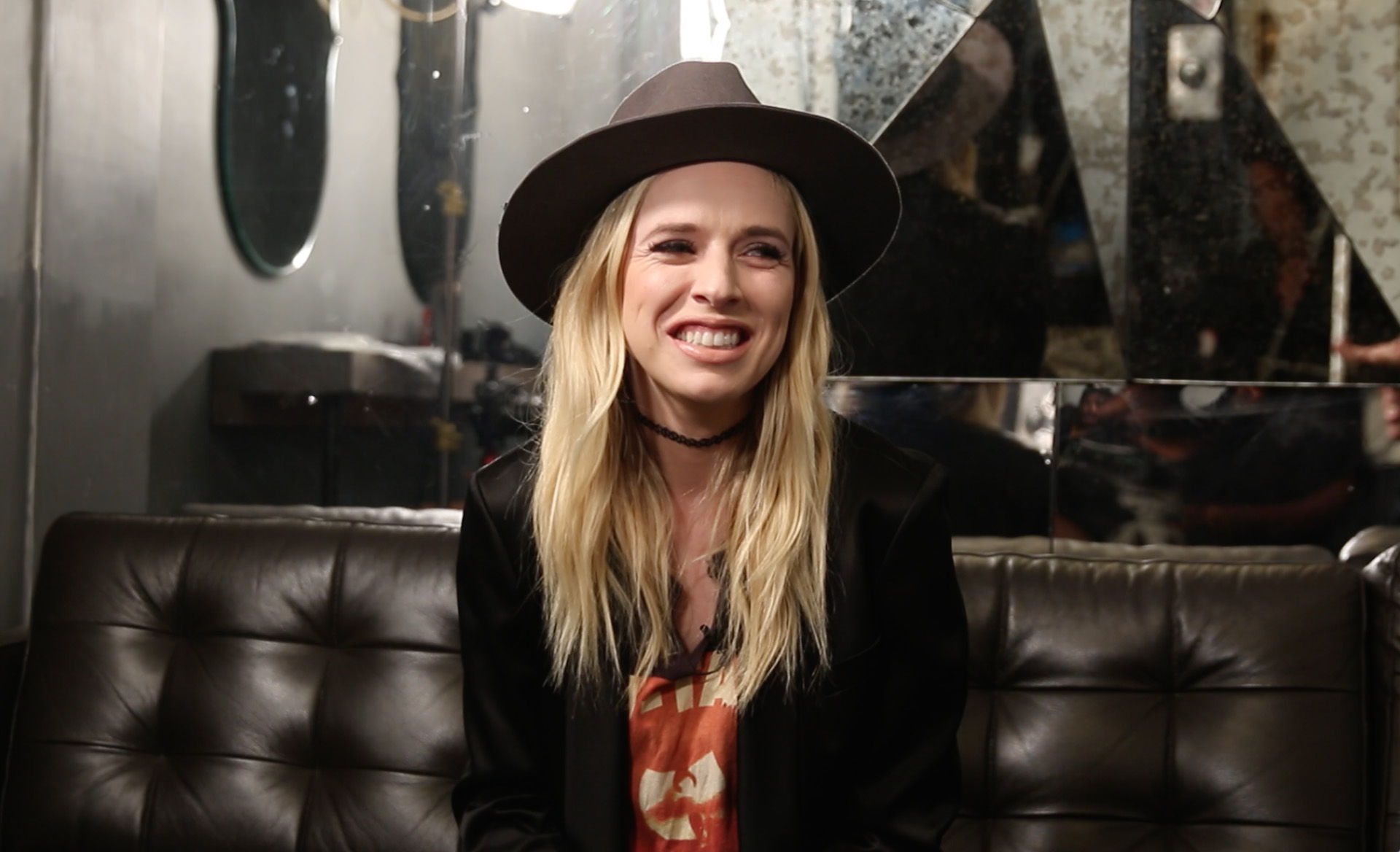 Critically acclaimed artist and multi-instrumentalist ZZ Ward has been steadily releasing new material the past few months ahead of her forthcoming album, The Storm, which will be released on June 30, 2017 via Hollywood Records. Ward has amassed a strong following since the release of her full-length debut, Til The Casket Drops in 2012, which was highlighted by the infectious “Put The Gun Down,” along with her standout collaborations with Kendrick Lamar and Freddie Gibbs. The Storm continues Ward’s exploratory journey into the trials and tribulations of past relationships and introspection. As in her previous works, Ward melds the worlds of neo-blues and hip-hop with The Storm featuring collaborations with Joey Purp on lead single, “The Deep”, Fantastic Negrito on “Cannonball” amongst others. Ward describes “The Deep”, “is about feeling trapped in a relationship that I knew was no good for me. I met someone that made me lose control of myself. When I wrote the song, we noticed something really haunting about The Charmels’ ‘As Long As I’ve Got You,” and we just had to sample it. I thought Joey would be perfect to bring a specific passion and flavor to the song. I’m excited for everyone to hear it now!” Ward is currently on the road and is set to join Icelandic blues-rock band Kaleo on their The Kaleo Express tour.

B-Sides caught up with ZZ Ward during her San Francisco tour stop ahead of the album release to talk about The Storm and more. Check out the interview: