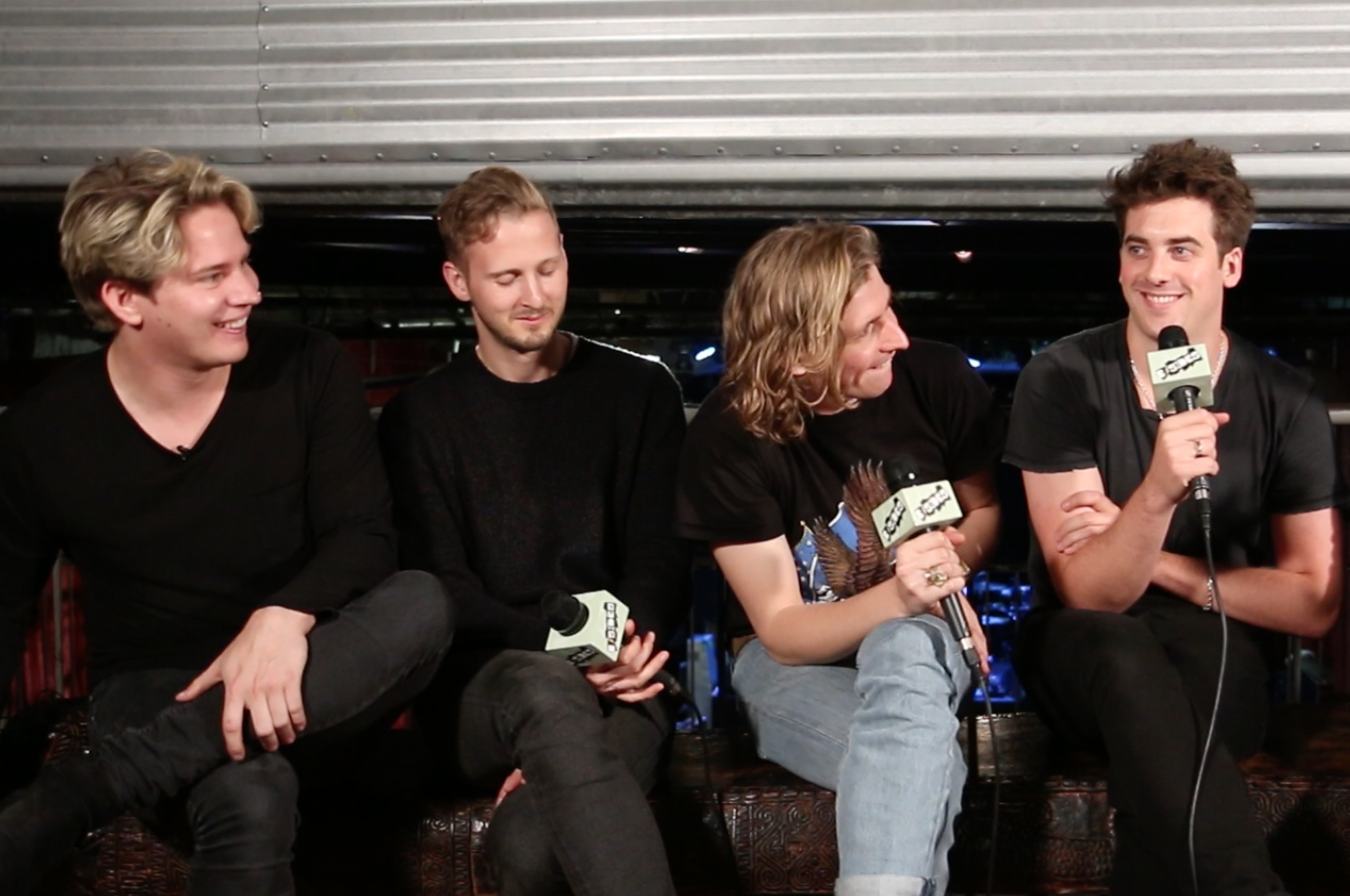 With the release of their debut, Young Chasers in 2015, Circa Waves made a strong impression with their energetic, catchy indie rock music that was paired up with their engaging live shows. Playing numerous festivals that included Lollapalooza, Glastonbury, Governors Ball, Reading & Leeds. The Liverpool-based band came back in March 10, 2017 with the release of their second album, Different Creatures, with lead single, “Fire That Burns” getting much attention, especially with a cameo by Issac Hempstead Wright(actor from “Game of Thrones”) in the music video. Comprised of Kieran Shudall, Sam Rourke, Joe Falconer and Colin Jones, Circa Waves felt more confident in recording Different Creatures, where the sounds are heavier with the lyrical subject matter informed by the current sociopolitical climate, which forges a different direction from their debut.

B-Sides met up with Circa Waves during their San Francisco tour stop to talk about Different Creatures, their perceptions on the political climate and more.