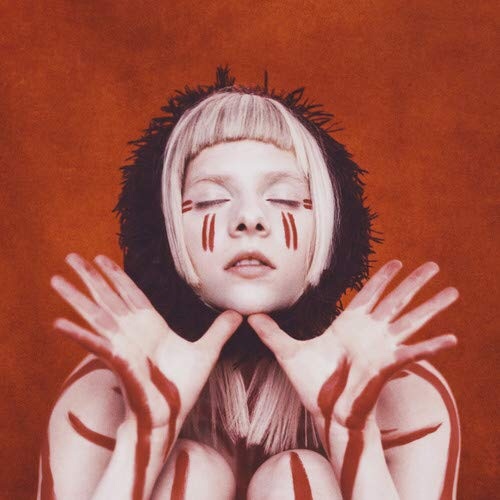 On June 7, 2019, Norwegian singer-songwriter and producer AURORA released the second chapter of her second studio album titled, A Different Kind of Human (Step 2). It is the sequel to the album’s first chapter, Infections of a Different Kind (Step 1), which came out on September 28, 2018. Aurora continues making a name for herself in the electro-pop scene since 2015 when she released her debut EP, Running with the Wolves, which preceded the release of her debut studio album in 2016, All My Demons Greeting Me as a Friend. AURORA confirmed the release of A Different Kind of Human (Step 2) on the same day that Infections of a Different Kind (Step 1) came out.

Overall, A Different Kind of Human (Step 2) is an outstanding album constructed by AURORA’s own innovative form of electro-pop music. AURORA does an wonderful job in producing an album that not only get listeners hum and dance to every song but also allow them to freely express what’s on their their mind and also become more aware of the subjects that affect modern society. For instance, in “The Seed”, the song combine drum beats and rising vocals while exploring the topic of ecological disaster and explaining why planet conservation is important. “The River” integrates rhythmic synths as it discusses on suicide and why it’s all right to express emotions.

Another notable song from the album is “Animal” and it examines an apathetic, self-centered society where people hunt others either to kill or love as described in the lyrics, “I’m an animal”, “lost in a concrete jungle” and “hunting for love, killing for passion”. Although the music in A Different Kind of Human (Step 2) is much bolder and candid, it still retains the same upbeat energy that are found in AURORA’s previous works. A Different Kind of Human (Step 2) is a great example of an album that mix diverse rhythms and sounds to create creative, thought-provoking tracks. The album is filled with catchy melodies while inspiring people to make a change in society and care more about the planet we’re living in.