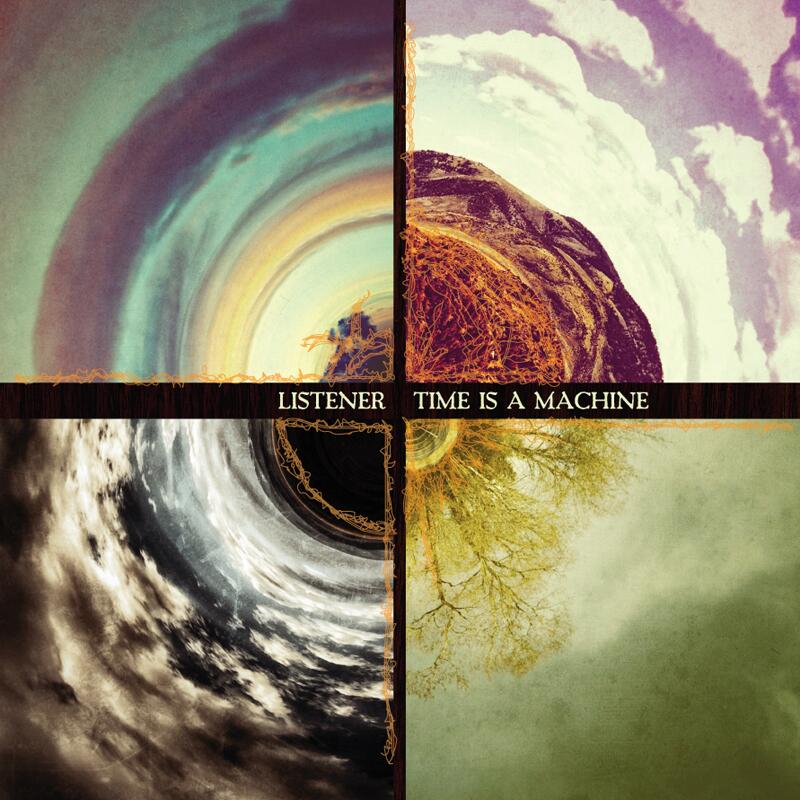 ALBUM REVIEW: Time is a Machine by Listener

“Talk-music” act Listener has just released their fourth full-length album “Time is a Machine”. Known for Dan Smith’s signature vocals and poetically profound lyrics, the new album “Time is a Machine” delivers a much fuller and heavier sound, which is mostly due to the addition of drummer Kris Rochelle to the band. The album still has that incredibly raw quality that most Listener material has but has a earthier quality to it this time around. The music no longer has to rely solely on the poetry of frontman Dan Smith and definitely feels like a group effort musically, which is a new thing for Listener material.

While most of the album doesn’t stray incredibly far from 2010’s “Wooden Heart”, the now 3-piece band has taken that foundation and built upon it with “Time is Machine”, growing and exploring new soundscapes. “Eyes to the Ground for Change” and “Good News First” open the album to a chaotic but refreshingly up-tempo rock tracks. Debut track “Eyes to the Ground for Change” opens the album with a old-western movie flavor before “Goods News First” charges in with a tenacious beat and Smith’s roaring vocals, marking both these tracks as some of the most aggressive Listener material to date. However, the most raw performances are delivered on songs “Not Today” and “Everybody Sleeps”. Minimal music notes filter through as Dan Smith delivers some of the most tender and profound poetry found on a Listener album to date. Both songs rise into a soaring crescendo as Smith belts out the final few lines, culminating into an uplifting moment after such a haunting and heartbroken start to the songs.

There is no shortage of raw emotion in any of the new Listener material and thats is something that never changes from album to album. This new album really shows the collaboration between 3 brilliant artists and we can’t get enough of it. “Time is a Machine” is available for purchase via the band’s bandcamp page and iTunes. Listener will be touring the US and Canada during July but will be heading over to the UK in August. Check out tour dates and tickets links here at artistdata.