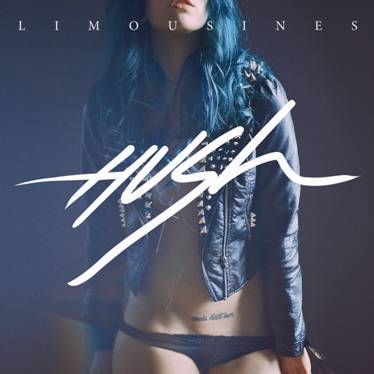 ALBUM REVIEW: Hush by The Limousines

San Francisco based indie electronica band The Limousines, released their latest full length album Hush last week! This is the band’s third album which officially released June 6th, 2013 here in the United States. The album expresses the band’s electro style to the max! With so much synthesizer and 1980’s techno beats, listeners can even hear some ’80s jazz saxophone powering away at the end of “Fool’s Gold!” But although all of the songs on the album are very catchy and make everyone want to just get up and dance, the lyrics are about lust, love,

Check out the trailer for the new album Hush here!