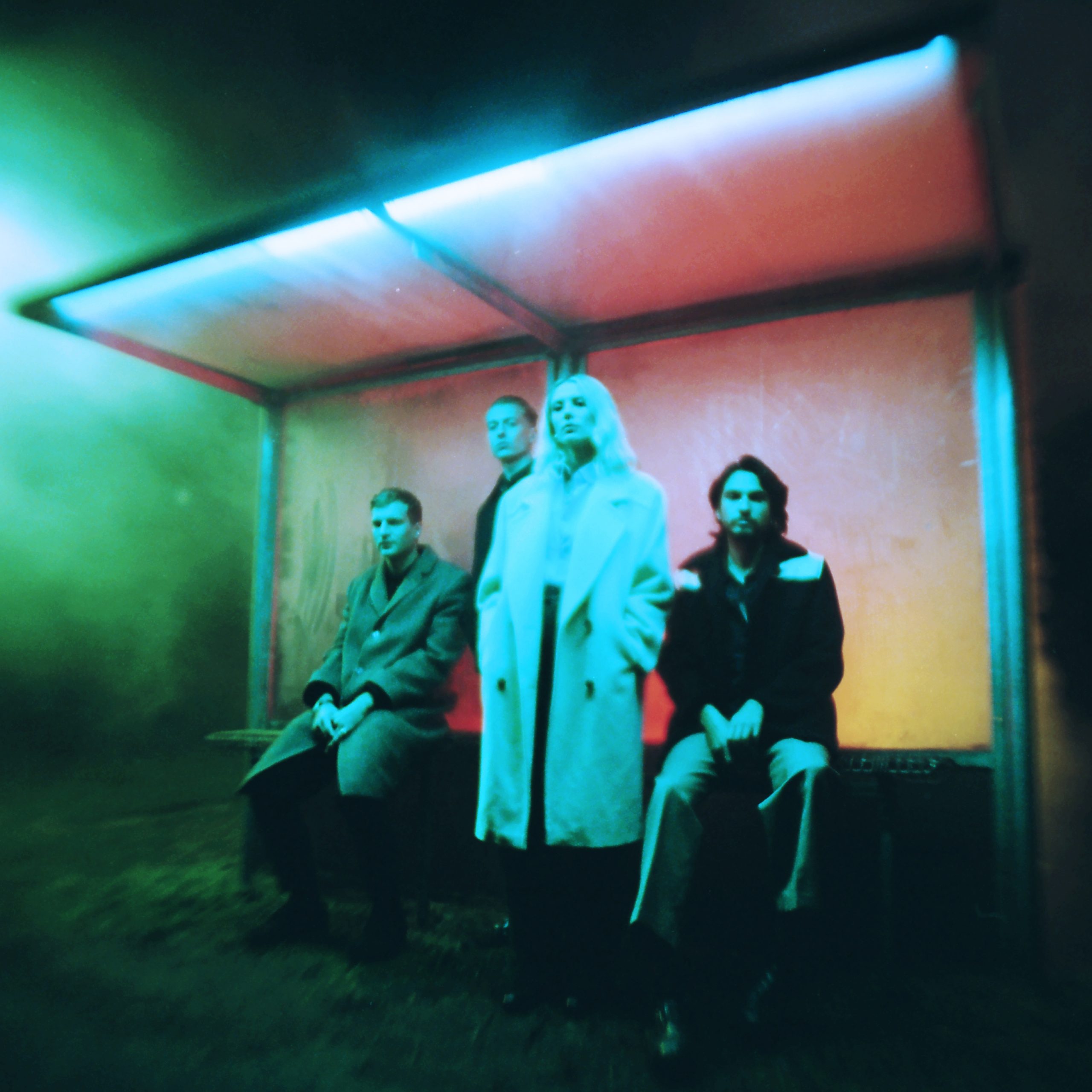 Spring has officially sprung, and that means our favorite artists are gearing up for some big releases. These are the albums we are most looking forward to this spring.

1. beabadoobee – Our Extended Play EP (TBA)
Singer-songwriter beabadoobee had a great year in 2020, with her breakout hit “Coffee” going viral on TikTok. She really honed in on her sound on her record ‘Fake It Flowers’ infusing her bedroom pop roots with a gritty grunge aesthetic. 2021 brings a new EP from the beabadoobee, with notable cowriting and production credits from the 1975’s Matt Healy and George Daniel. In March, she released the record’s first single “Last Day On Earth” in which Healy and Daniel’s influence is evident yet complimentary to beabadoobee’s sound.

2. BROCKHAMPTON – ROADRUNNER: NEW LIGHT, NEW MACHINE (April 9)
Self-proclaimed “America’s favorite boy band”, BROCKHAMPTON has been building the hype for their sixth studio album ‘ROADRUNNER: New Light, New Machine’. They’ve already released two singles “BUZZCUT” ft. Danny Brown and “COUNT ON ME” ft. featuring Ryan Beatty, A$AP Rocky, and Shawn Mendes. It’s good to know Mendes has a sense of humor after the shoutout they gave him on their 2017 song “STAR”. One of the best things about the collective nature of BROCKHAMPTON is their ability to put new music out so quickly, and we are so excited to hear their latest project. To celebrate the release, the group will host a livestream from Rick Rubin’s Shangri-La Studios in Malibu.

3. Porter Robinson – Nurture (April 23)
It’s been seven years since electronic producer Porter Robinson released his debut album ‘Worlds’. Now, Robinson is back with a new album ‘Nurture’, releasing the first single from the record “Musician” in early March. The making of this album was fraught for Porter Robinson, having to overcome burnout, family illness, and mental health struggles. But we are more excited than ever that the wait for new material from the influential artist is over!

4. Dawn Richard – Second Line: An Electro Revival (April 30)
Electronic-R&B darling Dawn Richard will pay tribute to her home city of New Orleans on her new record ‘Second Line: An Electro Revival’. Richard has said that her goal for this record was to craft an electronic album that centers black women, who are regularly gate kept from the genre. This will also be Richard’s debut on the famous indie label Merge Records, and after hearing what she could do on her 2019 release ‘new breed’, we are eager to hear what Second Line will bring.

5. girl in red – if i could make it go quiet (April 30)
“Do you listen to girl in red?” Even though her appeal to the LGBTQ community has been sufficiently memed, girl in red’s work has always sought to make people struggling with their identities feel less lonely. Her breakout hit “I wanna be your girlfriend” hooked listeners instantly with her ability to so plainly and casually talk about queer love, which is no small feat in an industry that relied on dancing around such an integral subject for most of its history. We see girl in red continuing this pattern with the release of her single “serotonin” which engages in a raw, honest discussion of mental health. “serotonin” was coproduced by FINNEAS, and this record promises more amazing collaborations that will take girl in red to new sonic heights.

6. St. Vincent – Daddy’s Home (May 14)
St. Vincent has been teasing her upcoming album ‘Daddy’s Home’ for some time, first advertising its release by setting up a series of posters in various cities earlier this year. This album appears to mark a sonic shift from the artist, trading the leather-clad bad girl aesthetic of MASSEDUCTION for a retro, 70s glam vibe. This record was coproduced by Jack Antonoff, making for a true creative duo to be reckoned with. Following her father’s release from a nearly decade-long prison stay, the meaning of ‘Daddy’s Home’ truly resonates, perhaps adopting a more vintage sound to represent the time he lost. Regardless, we’ll have to wait and listen to see.

7. Lana Del Rey – Rock Candy Sweet (June 1)
Lana Del Rey just released the highly anticipated ‘Chemtrails Over The Country Club’, following the release of her critically acclaimed and Grammy nominated ‘Norman Fucking Rockwell!’ from 2019. It looks like Lana fans won’t have to wait long for another new body of work, with the announcement of a second album coming little over a week after the release of Chemtrails. Lana seems to be in the golden days of her career, where despite the seemingly endless controversy surrounding her public persona, critics and fans alike still can’t get enough of her music.

8. Japanese Breakfast – Jubilee (June 4)
Japanese Breakfast has all the makings of an indie pop icon, from her silky smooth instrumentals to her subtly tear jerking lyrics. While Japanese Breakfast’s previous two albums have taken a somber tone in their discussion of grief and loss, this album will mark a shift in her discography. The first single from Jubilee, “Be Sweet”, shows her newfound optimism and joy, and it will be truly fascinating to hear this lighter, happier Japanese Breakfast.

9. Wolf Alice – Blue Weekend (June 11)
British four-piece Wolf Alice released the first single “The Last Man On Earth” from their upcoming record in late February. This will be the band’s first album release since 2017’s ‘Visions of a Life’ which debuted at No. 2 in the UK. “The Last Man On Earth” marks a distinctly cerebral tone for the band, and we are excited to hear how the band evolves their Brit-rock sound on this record.