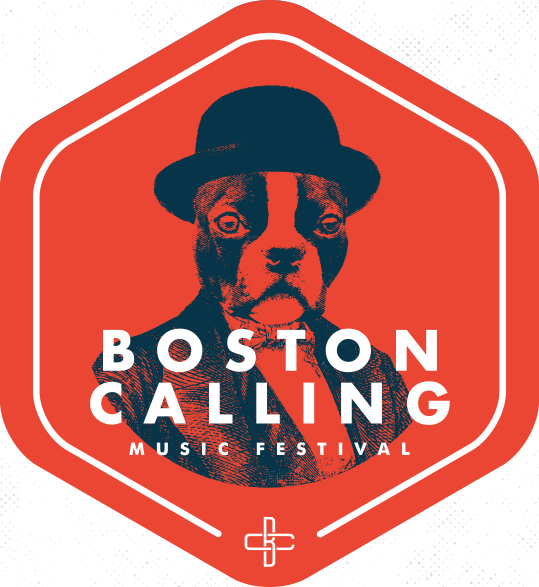 10 Acts to See at Boston Calling

The countdown is on, and it’s T-6 sleeps until Boston Calling. If you haven’t noticed, everyone is a buzz about how this year is the first year Boston Calling’s lineup has put them in the realm of the must see festivals. The headliners alone should be indicative of that, but you already knew that, so we’re gonna recommend 10 of the artists you might not be as familiar with, but should definitely see.

1. The Hotelier – We’re starting off with some hometown heroes here, as these boys hail from Western MA. Their last two full lengths have stood out distinctly in their respective scene, with an incredibly introspective and adult take on emo. The music itself is so rich with emotion, their live show is inevitably just as passionate.

2. Car Seat Headrest – Will Toledo’s solo passion project, turned full time, full band gig, has been dominating the indie scene since the release of 2015’s “Teens of Style.” Their sound in incredibly unique, and highly suited for a live environment

3. Danny Brown – Danny Brown topped all expectations with his 2015 album “Atrocity Exhibition” which features possibly the best hip-hop song of the year with “Really Doe.” Danny is one of the highest energy rappers doing it, and he’s sure to bring that energy to the crowd at Boston Calling.

4. PUP – Canada never rocked so hard. PUP wowed with their self-titled debut, and then doubled down with last years “The Dream Is Over.” The transition from album opener “If This Tour Doesn’t Kill You, I Will,” into “DVP” is one of the greatest one two punches in punk rock history. These guys go up pretty early on Sunday, so make sure you don’t go too too crazy Saturday night.

5. Piebald – Another group of hometown heroes, Piebald has been enjoying a stretch of reunion shows over the past year or so, after an extended break. Their 2004 album “We Are The Only Friends That We Have” is a landmark in the emo/pop-punk scene. Expect them to pull heavily from it for a set list that is sure to have one of the most passionate fan reactions of the festival.

6. Nick Chambers – A local comic who is currently killing it in the scene, Nick is also part of a great live show called “Old School Game Show.” Guaranteed laughs if you check him out. Also he has a hilarious music based instagram @fakesongfriday

7. Solange – A common misconception is that Solange is just Beyonce’s sister. Here’s a hot tip, her 2016 album was better than her sisters. A beautifully crafted album that addressed heavy topics such as race relations in America. If you’ve never heard her music, check out her performance on SNL from this year. It’s all you’ll need to be convinced; you gotta see her.

8. Francis and the Lights – Is it just a coincidence that these guys have a huge hit featuring Bon Iver, AND they’re on the same night of the festival? We think not. Be sure to catch these guys if you’re really jonesing to get your Bon Iver fix this weekend.

9. Lamont Price – Another comedian killing it in the Boston scene, Lamont is no stranger to sharing the stage with monster comics like Hannibal Burress. Definitely a great dude to catch if you need a break from the music.

10. Converge – Boston Calling really brought in some local talent for this festival, and were not complaining. Converge are legends in the hardcore scene, known for writing some of the most complex music in their respective scene. These guys are a real outlier on the festival, but isn’t the beauty of a festival being able to see some diversity? Broaden your horizons and check these guys out. Maybe even hop in the pit, and get out some of that aggression you have from how long the beer line is.