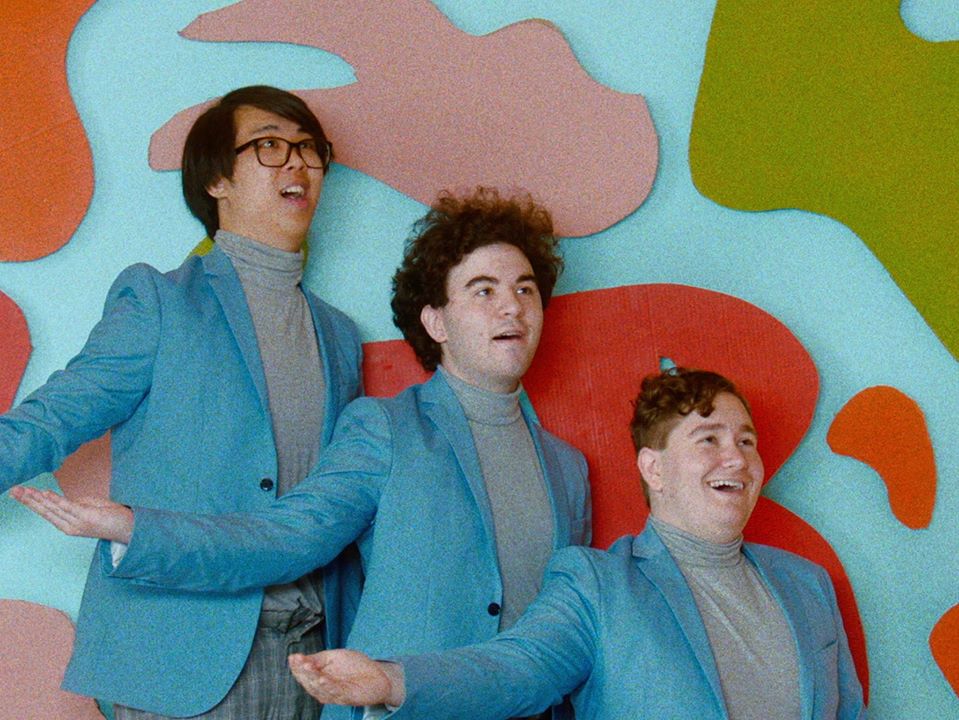 Ginger Root is the bedroom project of 24-year-old, Orange County, California based Cameron Lew and bandmates Matt Carney and Dylan Hovis from Huntington Beach. Their bio describes their sound as a combination of “elements from contemporaries like Toro Y Moi, Vulfpeck, Jay Som, and Mocky with the influences of the days of Stax and Philly Soul,” whereas others have noted sounds of ’70s American disco and Japanese “City Pop”. Lew has garnered critical attention to the unique project that combines his talents in songwriting, production and mixing, as well as the directing and editing of music videos courtesy of his degree in film. Ginger Root even gained attention from John Oates of Hall & Oates, who stated, “Wow, this kid is wise beyond his years. He has a real feel for the groove.” The project name came from musician Jack Stratton of Vulfpeck when he chanted “Ginger Root” on TV that stuck in Lew’s mind. Prior to creating Ginger Root, Lew was in the band Van Stock and eventually focused on Ginger Root full-time when he was writing songs that were more suited for the project, which would eventually be featured in the EP ‘Spotlight People’. The band has spent the last year touring with bands like Khruangbin, Last Dinosaurs, Phum Viphurit, Durand Jones and The Indications, and PREP. Ginger Root plan to release their new album Rikki due out June 24th, 2020 on Acrophase Records.