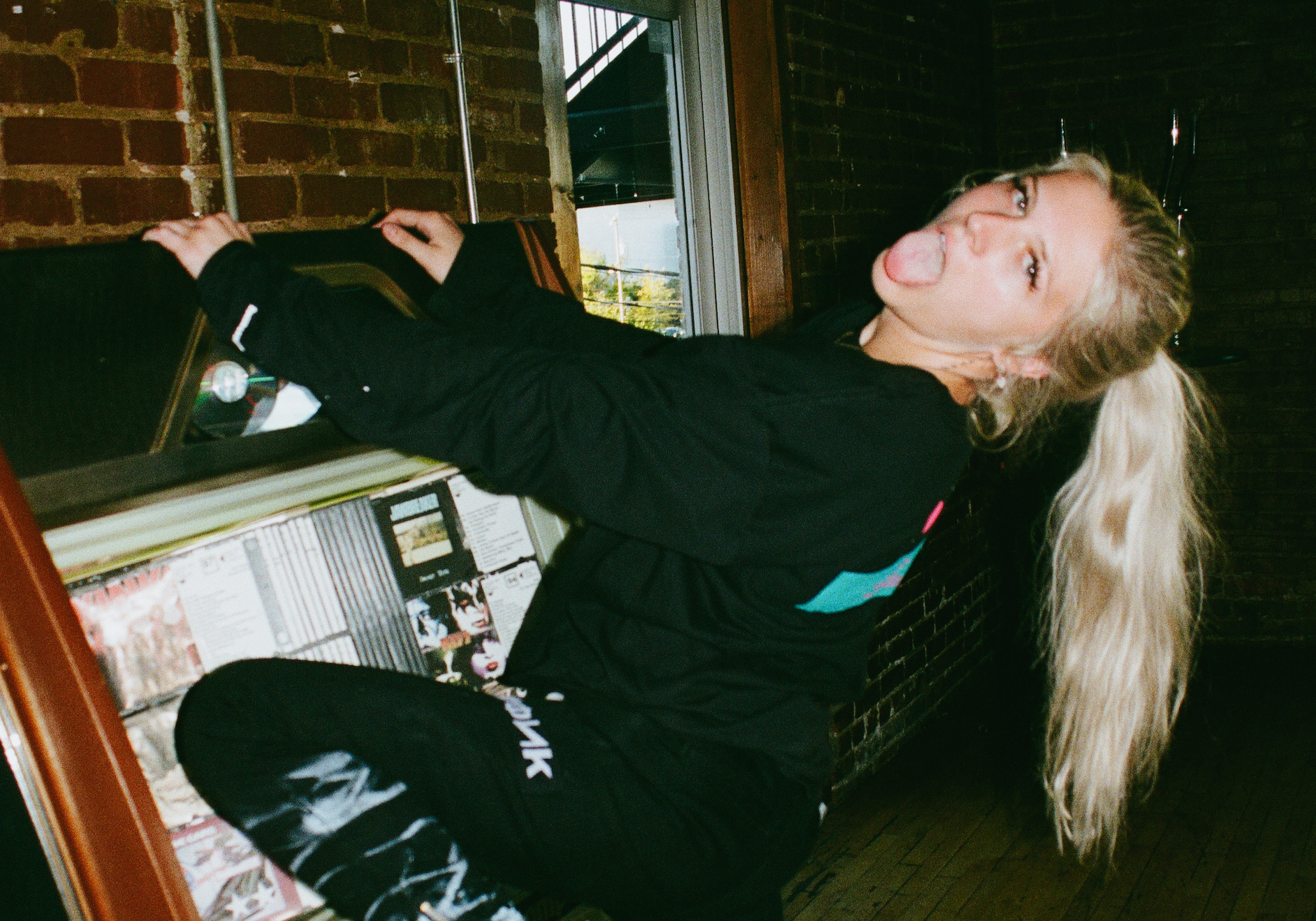 Emerging artist kennedi released her latest single “apology” this past Friday via Platoon. The dreamy track follows up last year’s release “better” and contains very intimate, confessional lyrics of the guilt felt about a former relationship. As kennedi stated- “After being with somebody for a long time, it’s all you know. The first time I had an emotional connection and hooked up with somebody else, I felt guilty. I was looking in the mirrors that are actually hung on my ceiling and saw the reflection of myself and this person who wasn’t her. I didn’t necessarily
want it to be her, but I felt like I owed her an apology anyway.”

Originally from Minnesota, kennedi moved to Los Angeles for college and wound up spending time focusing on music as a songwriter. She has numerous writing credits including co-writes of “Fake Smile” for Ariana Grande and “Hesitate” for the Jonas Brothers. In between she’s released a few of her own songs and is working on an EP that’s yet to be announced.