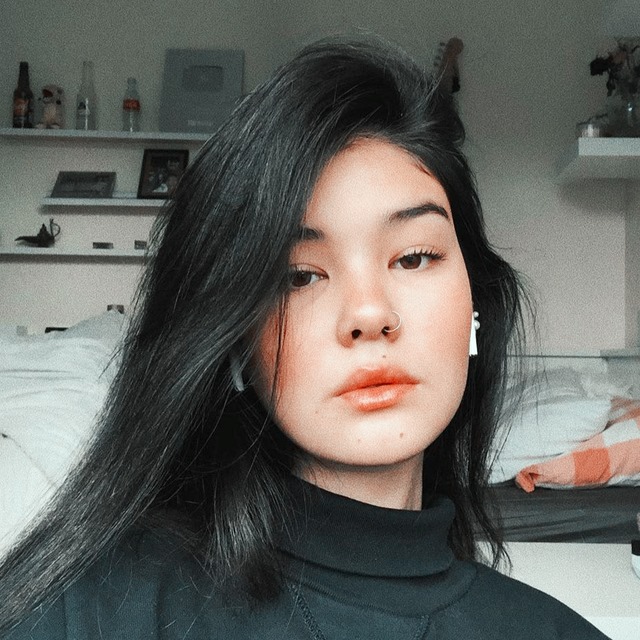 Nineteen-year-old R&B singer/songwriter Audrey Mika began her singing career on YouTube (like many others) by covering Ariana Grande, Billie Eilish and others with her toy microphone. Her covers attracted a diehard audience and impressively amassed nearly 60 million views and 1.2 million YouTube subscribers in under a year’s time.  Now the Bay Area native, who’s now based in Los Angeles, is signed to RCA Records and recently released her EP ‘5 A.M.’ on February 10th. Her rapid success in a year is just the beginning as she stated, “Shut the blinds, get under the covers, and fall into the music,” the songstress urges. “This is a new a chapter for me as an artist. I’ve structured everything intently and gone deeper than ever. I’m getting more heartfelt, personal, and emotional all the time.” Mika kicks off her headline tour in support of ‘5 A.M.’ in Dallas on February 24th.