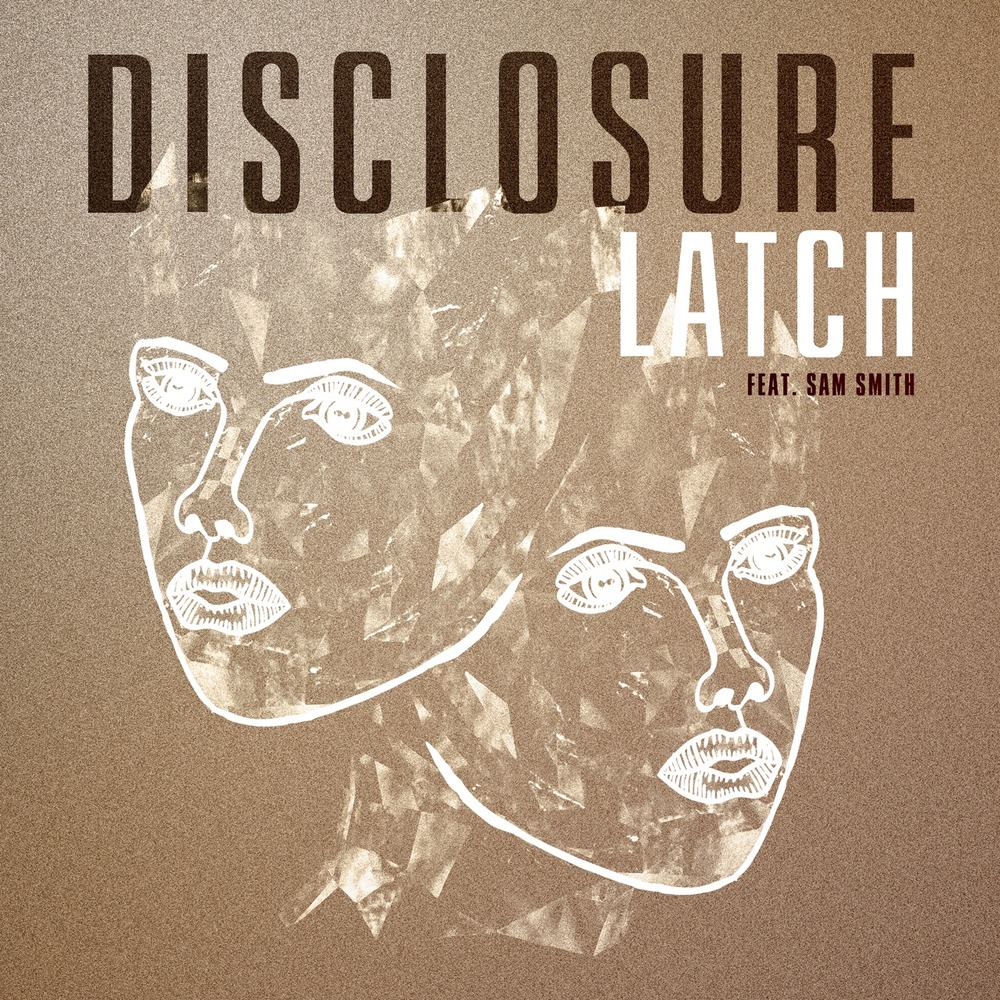 Electro synthesized and R&B infused duo Disclosure, are two brothers Guy and Howard Lawrence that grew up together in Surrey, England. The two started their music project back in 2010 in which they released their debut single “Offline Dexterity” in August of 2010, and later in 2011 released their second single “Carnival/I Love …That You Know.” The duo received radio airplay with their third single “Tenderly/Flow,” that released in January 2012, which brought attention to their EP called The Face that was released in June 2012. A remix version of the song “Running” with Jessie Ware, charted in the Netherlands and in Belgium. Disclosure’s first big hit single in the United Kingdom was the October 2012 release of “Latch,” the track peaked at number 11 on the UK Singles Chart. “Latch” has a very chill and trance music sound vibe to it. The song is essentially about being latched onto someone the singer has feelings for or is in love with. The song provides the listener with a sense of being in a lounge style atmosphere, and the vocal range of the singer blends perfectly with the synthesized beats of the music. Fans of Chrome Sparks, Bloc Party, and Bastille will appreciate the sound of Disclosure. “Latch” is featured on Disclosure’s 2013 debut album Settle.

Check out the music video for “Latch” here!