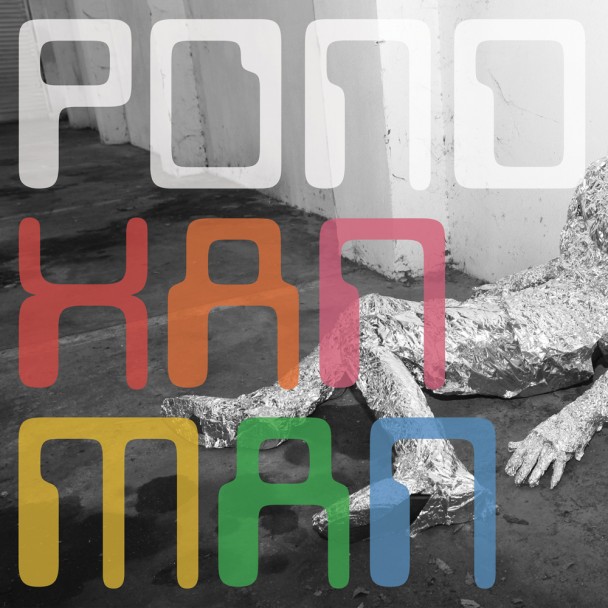 Australian band Pond came together in 2008, the band was created by two members of the band Tame Impala. Pond consists of Nick Albrook (guitarist) and Jay Watson (drummer) – both from Tame Impala, along with Joseph Orion, Jamie Terry, and Cam Avery. The idea behind the band was that everyone in it could play what instrument they wanted in a collaborative music project. Their debut album Psychedelic Mango, was released in 2009 as well as another album called Corridors of Blissterday, which was completed in 5 days and recorded live with an 8 piece band. Their third album Frond was recorded in 2010 and had more of a pop sound than the previous psychedelic rock and pop theme heard in the first two albums.

Tame Impala made a breakthrough in 2010 after the release of their debut album Innerspeaker. Soon after Pond recorded their fourth full length album Beard, Wives, Denim in that same year but did not release it until March of 2012. Today the band has released their new single “Xanman,” which will be on their upcoming album called Hobo Rocket, which is set to be released this August 2013. “Xanman” has the band’s original psychedelic rock sound with heavy guitar riffs, loud percussion, and high pitched rock n’ roll vocals, heard all throughout the single. The song gives the impression that a person is being there for a friend or talking to another part of himself. Fans of Tame Impala, The White Stripes, and Wolfmother would appreciate the sound of Pond. Pond’s albums are available on iTunes and Spotify for streaming.

Check out the music video for “Xanman” here!