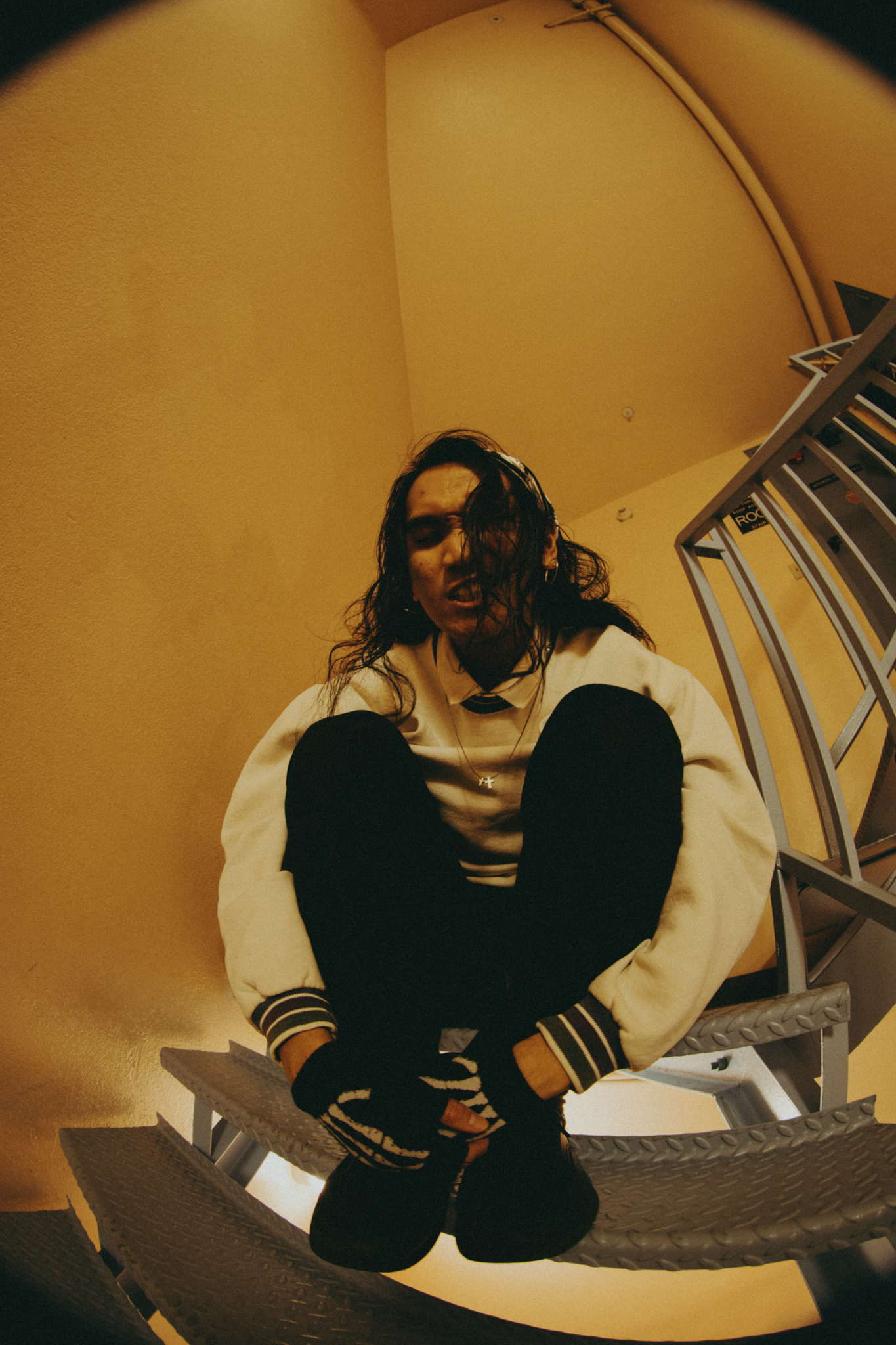 Producer and singer/songwriter Lecx Stacy recently released his new single and video “Papaya,” from his forthcoming debut album, ‘Bundok’. The album is slated for release on May 20th and brings a new voice on the Filipino-American experience, confronting the future of AAPI identity and representation, and embraces Lecx’s roots by drawing parallels between his punk rock ethos and celebrating his own outsider identity. With choosing ‘Bundok’ as the album title, Lecx refers to the American military occupation of the Philippines in the 1890s and the American soldiers who were stationed in the Philippines who adopted the Tagalog word ‘bundok’ that ultimately shifted to boondocks when referring to “an isolated or wild region.” In a way, Lecx states the album title is a way of reclaiming the word and reminding people its origins. Of the album, he stated, “I feel like a lot of the album is unpacking certain trauma and certain things that I hadn’t thought about my whole life until this point; learning about the history of my heritage and how there aren’t a lot of things in American curriculum that is taught around the realm of Filipino history.” The song “Papaya” recounts watching his father scrub his face with papaya soap in an effort to white wash his skin to better assimilate to Western culture. Meanwhile, his previously released single, “Tulog Na (Asleep)” dives into the cultural impact of growing up in a bilingual household, embracing his Filipino identity amidst the shoe gaze adjacent, opulent musical aesthetic while he sings in Tagalog for half of the song.

While ‘Bundok’ will explore the complexity of colorism and colonialism in the Filipino community, the San Diego native stated that the album is more of a diary about his experience and “more of me exploring my ethnic identity and unpacking it.” Lecx released his first solo project “Beaded” in August of 2019 and up until that point, he had been producing for various acts such as Jean Dawson, Isabella Lovestory, Binki and Victor Internet before being chosen to participate in an NTS artist mentor program where he worked with acclaimed electronic musicians Mount Kimbie to hone his craft.

Lecx Stacy spoke with B-Sides host Pete Mar about ‘Bundok’, his family background in music, expanded on his exploration of his Filipino heritage and more.