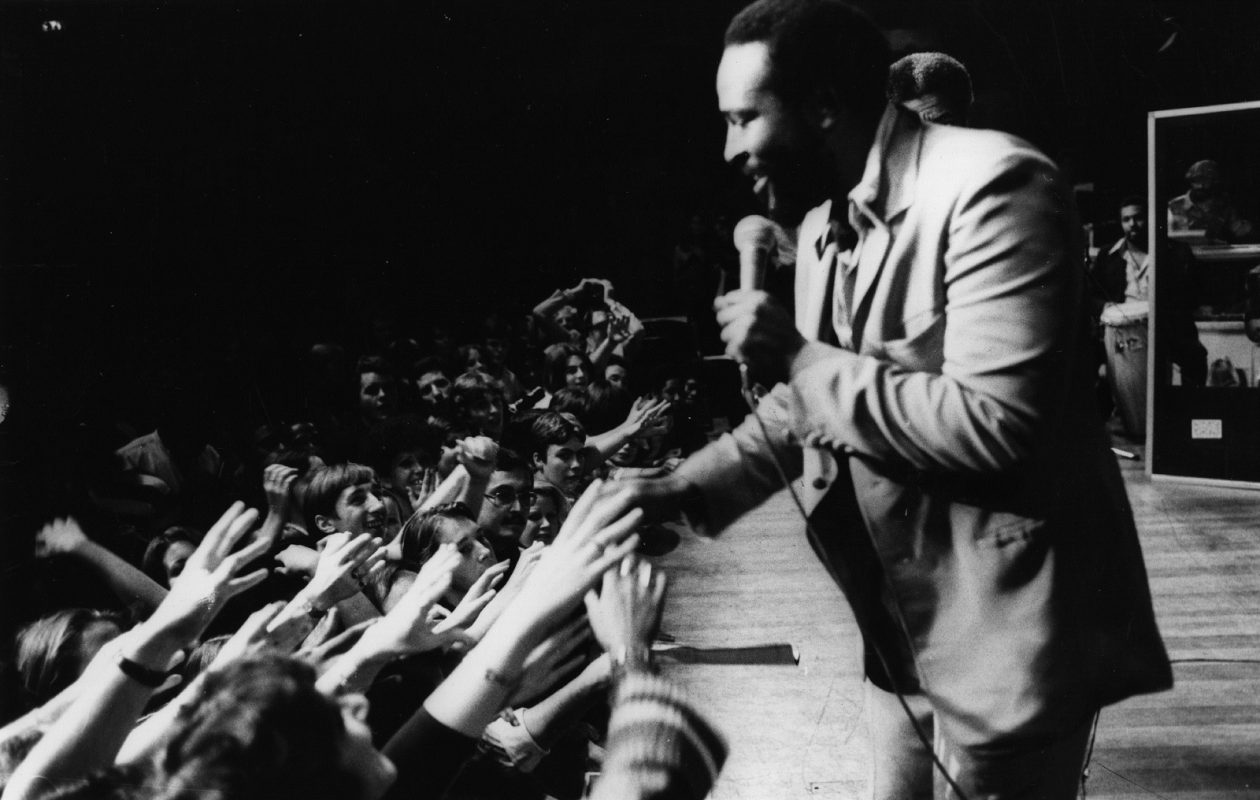 Modern music, from Rock n’ Roll to Hip Hop, would simply not exist without the contributions of black artists. In many genres, distinctive sounds created by black musicians were considered too profane or raucous for mainstream radio play/recognition when they first came out. Now we know that music that received the most backlash, like that of artists like Little Richard, N.W.A, and Prince, was actually way ahead of its time. The work of black musicians has fundamentally changed the sound, production, and ways music is consumed in popular culture. Black musicians have made revolutionary songs, that not only paved the way for other artists in the industry but also inspired radical social change. These contributions are so significant, and yet tend to be overlooked when we talk about the evolution of the music industry throughout the 20th century.
While we believe in celebrating the life and work of these musicians every day of the year, we feel as though it’s especially important to acknowledge the legacy and exquisite bodies of work from these artists during Black History Month. We’ve compiled a playlist highlighting some of the work from the most influential black American musicians from the past and present.