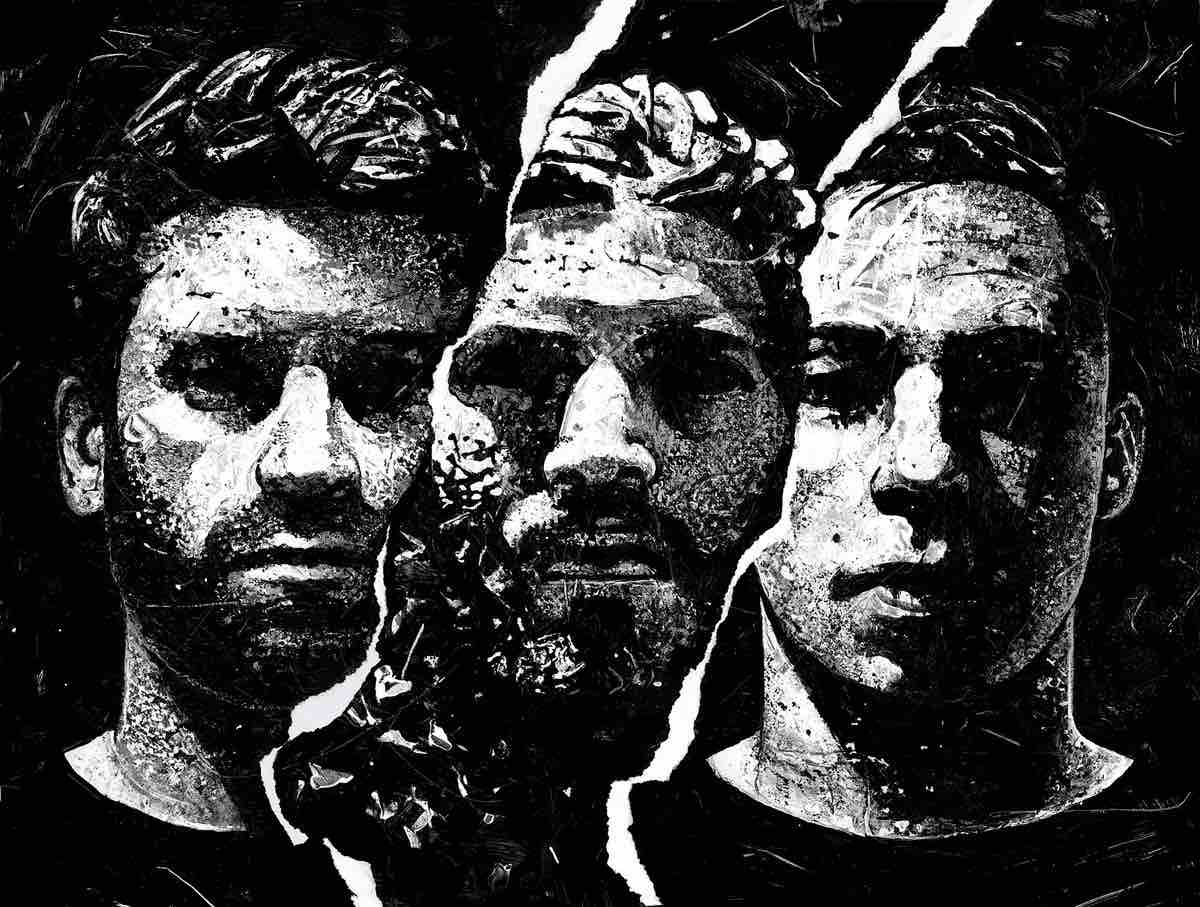 ODESZA and Golden Features dropped the news of their new project called Bronson with two songs from their forthcoming album. With the release of “Heart Attack” (ft. lau.ra) and “VAULTS”, Bronson explores both the lighter ODESZA-esque sounds with the former and the darker overtones of the latter. ODESZA (Harrison Mills and Clayton Knight) and Golden Features (born Tom Stell) have been friends for some time, as Golden Features remixed their song “Falls” in 2018. In a statement via social media, Bronson initially started working together without any pre-conceived goals or objective in mind and cite “perseverance through struggle” as one of the project’s distinctive themes. The self-titled album from Bronson is due out July 17, 2020.