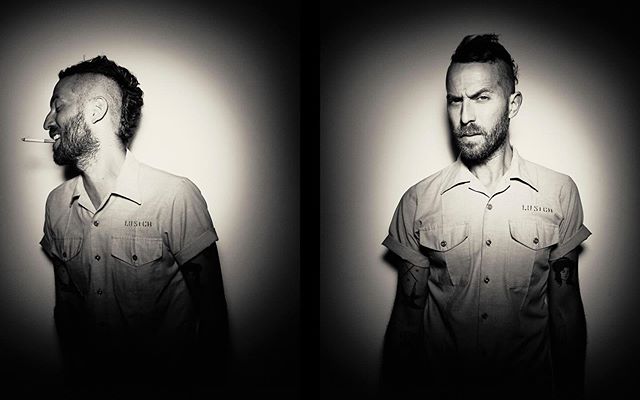 Mondo Cozmo aka Josh Ostrander, has had lots of highs the last couple of years. The singer-songwriter and producer experienced a well-deserved career renaissance with the song, “Shine” that garnered commercial radio airplay, millions of streams and invitations to play endless music festivals such as Lollapalooza, Outside Lands and Boonaroo to name a few. Fast forward to 2019 and a change in record labels, Mondo Cozmo is set to release a new album titled, New Medicine. Mondo Cozmo is giving fans a taste of what the albums sound is all about, with the recently released single, “Black Cadillac.”

The single has an edgy rock and roll sound and rhythm to it, the tambourine heard throughout the beginning of the track song gives it a perfect blend of movement. The song feels like you’re going on a ride, as it builds up with the drums in the background. As the drumming rhythm rises and rises, incorporated with the constant claps and chorus repeating “give me some sugar”. Inspired by the 24-hour news cycle and social media bombardments while trying to remain positive, the origins of “Black Cadillac” can be traced to Supreme Court hearings for then Judge-nominee, Brett Kavanaugh and singer Ostrander’s own experience speaking to Congress on behalf of the Music Modernization Act legislation. Overall, “Black Cadillac” inspires a very motivating feeling and an eager anticipation of the new music to come.