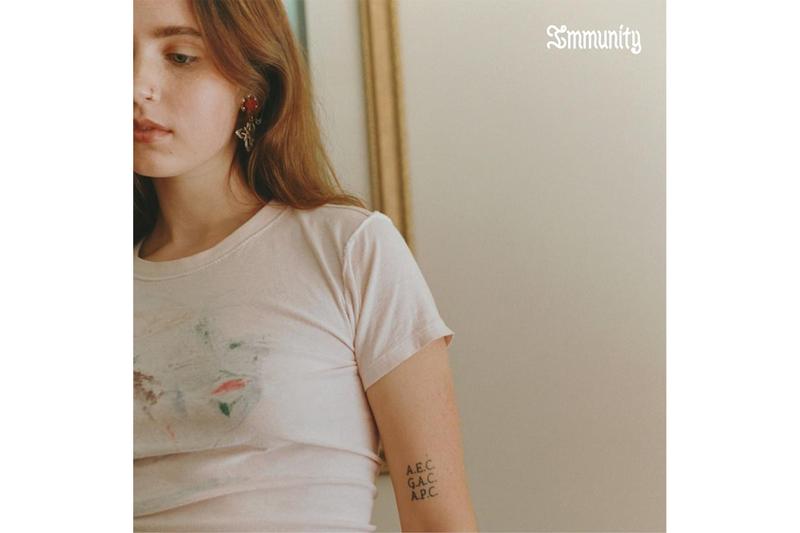 Clairo has come a long way from producing music videos from the comforts of her bedroom. The Atlanta-born singer-songwriter launched into viral stardom after she released a music video titled “Pretty Girl” in 2017 on YouTube which as of this writing, has garnered over 36 million views. Shortly after the video’s release and popularity, Clairo attracted interest from major record labels such as Capitol, RCA, and Columbia. Last year, Clairo had released her debut EP titled Diary 001, which led to positive reviews and gave proof that she was more than a “one-hit fluke“. On August 2, 2019, Clairo released her highly recommended debut album, Immunity.

Clairo’s debut album is a work that shows her growth from teenage viral sensation to future indie-pop global superstar. One of the album’s notable tracks, “Feel Something“, blends her tranquil vocals with piano arrangements, hi-hat clicks, and bass lines. “Softly” include surf rock-like sounds that go alongside soulful melodies and steady bass beats to provide a relaxing vibe   that can ease up the atmosphere. The track “I Wouldn’t Ask You“, starts off with a melancholic tune that transitions into an upbeat song that incorporates Clairo’s echoic, yet emotionally expressive voice with a light piano harmony, drum and bass accompaniments, and support from a children’s choir. “Sofia” has an indie-rock feel to it as it has steady guitar strumming and keyboard synths that can get everyone up to their feet and hit the dance floor.

Clairo’s work on Immunity combines influences of R&B, soul, and soft rock to create unique melodies that will elevate her profile in the coming years.