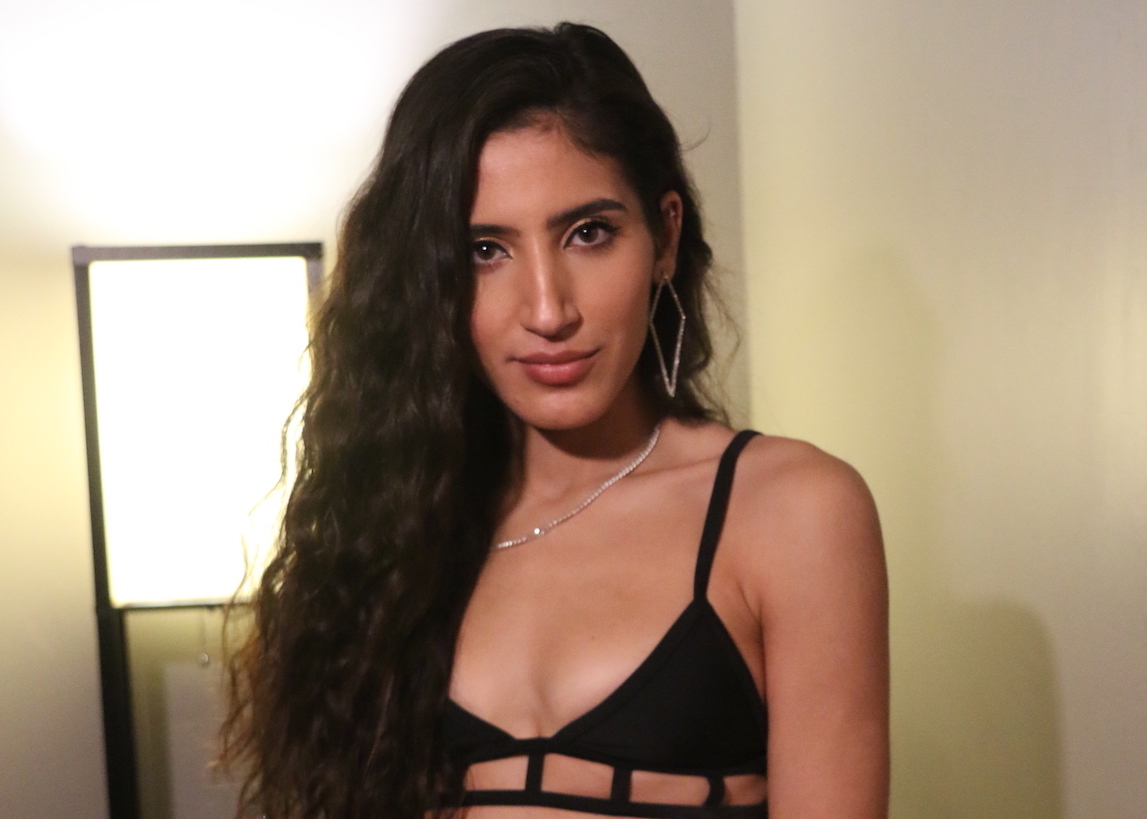 Up and coming singer/songwriter ABIR released her debut EP, Mint, on October 19, 2018 to much anticipation led by the track “Young & Rude”, which has already achieved over a million streams online. The Morocco-born vocalist came to the U.S. at six, growing up in Arlington, VA with a passion for music that started at a very young age, having participated in numerous competitions and talent shows since the fourth grade. Focused on a career in music, ABIR began writing her own songs in high school and would spend time trying to book gigs and build industry connections to New York City during her college days at George Mason University. She would eventually move to Queens, NY after graduating and her hard work eventually paid off after getting discovered by Atlantic Records CEO Craig Kallman, who was impressed by her opening set for rapper Aminé. Having completed her first tour with Kiiara, ABIR plans to follow up Mint, stating, “I just need to get music out there that feels good, tells what I’m going through and can help people see my story.”

B-Sides met up with ABIR during her San Francisco tour stop to talk about the life experiences that are reflected in Mint, how her father’s limousine business helped her find her vocal style and more. Check out the interview: