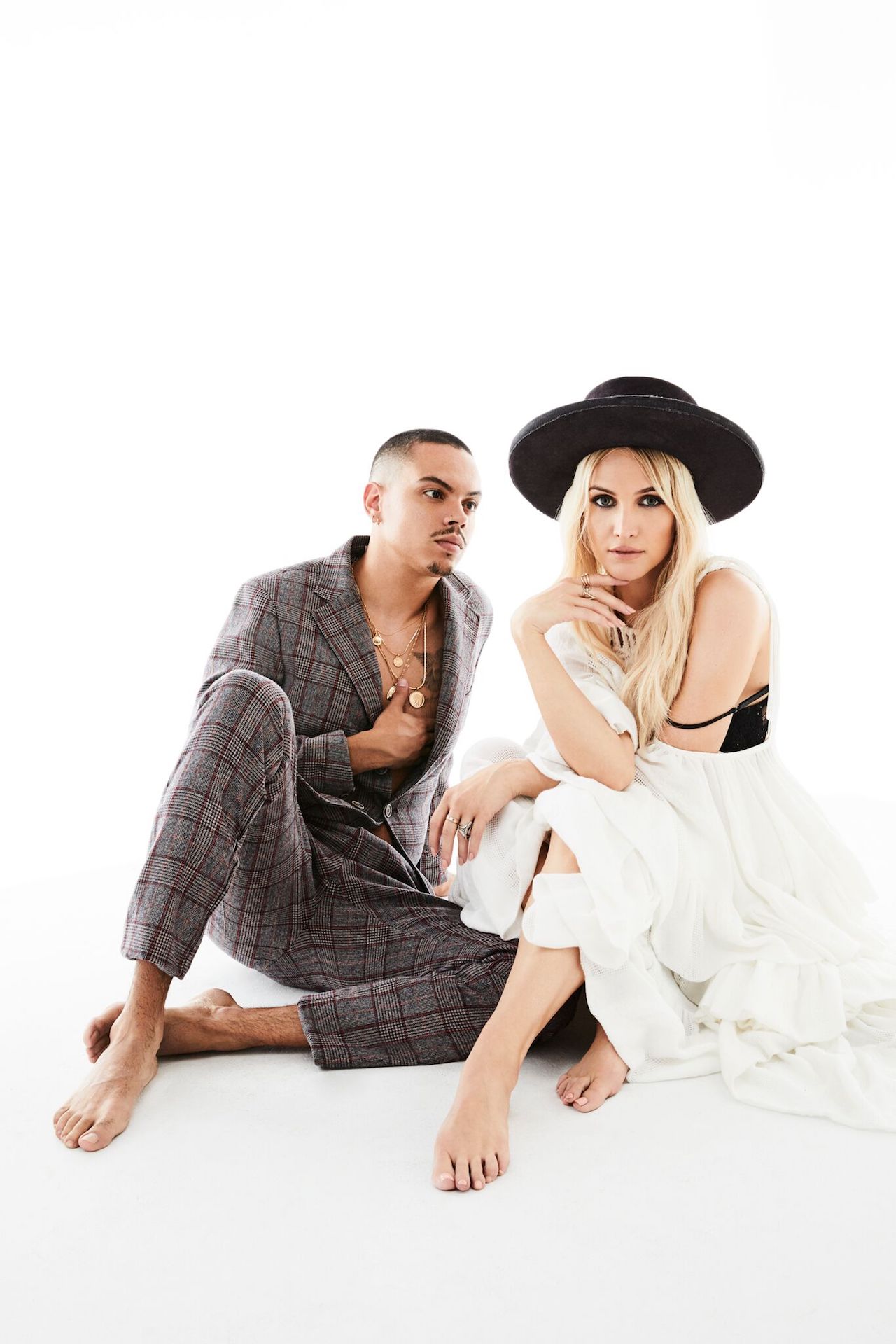 Ashlee Simpson and Evan Ross released their self-titled debut EP in October and recently released an acoustic video of their song “I Do”. The duo, who are also married, star in their own docu-series, Ashlee + Evan, which takes viewers behind-the-scenes on their relationship, making music and raising a family. The series was inspired by the couple’s desire to document making music together and gives insight in making the EP, which was produced by Verdine White of Earth, Wind & Fire. Early next year, the pair will take their live show on the road, performing in select cities across North America. The tour, which kicks off January 7 in New York City, will make stops in Washington DC, Atlanta, Nashville, Chicago, Dallas, San Francisco, before concluding January 18 in Los Angeles.

Tickets for Ashlee Simpson and Evan Ross are on sale now.