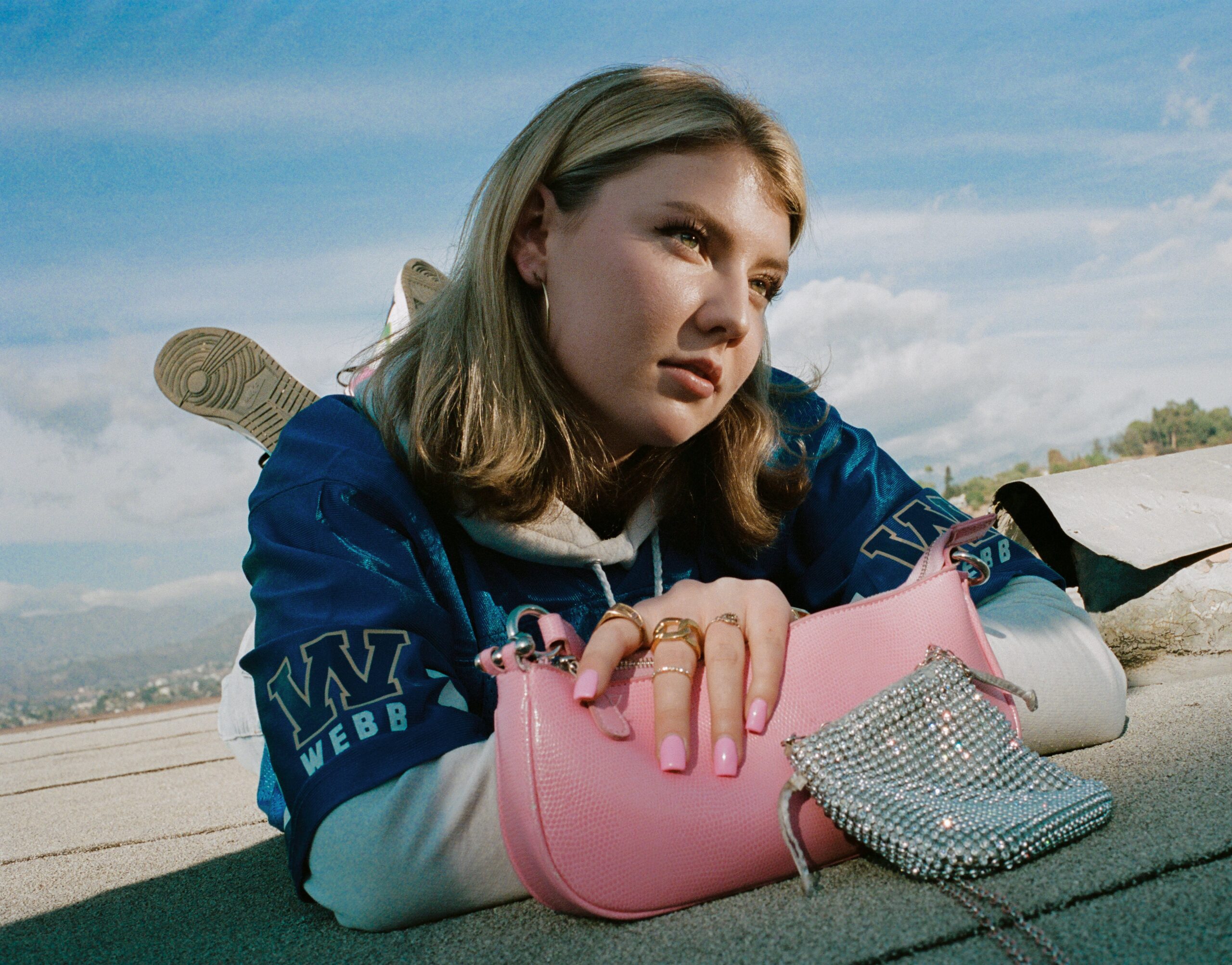 Singer-songwriter Dasha just released her debut EP ‘$hiny Things,’ which is filled with glittering pop songs that capture the evolving spirit of the genre. Highlights from the EP include the title track, along with “None Of My Business” that were part of the EP’s theme inspired by a painful breakup. Dasha stated how she felt like she was being emotionally cheated on, even though it wasn’t technically happening, “I hit up this girl, Chelsea Balan to write it with me and I had the guitar part already written. I was like, ‘I just want to write a song about your best friend and the guy and I was just shooting out all these ideas. She was like, ‘that’s none of your business’ and I was like ‘what did you just say? That’s none of my business, that’s it 100%.’ It wrote itself in two hours.” Growing up in sunny San Louis Obispo, California, Dasha began taking singing lessons and attending songwriting workshops before she even started high school. Her musical inclinations run in the family, as she’s collaborated frequently with her brother Bardo, who’s production credits span from Trevor Daniel to Beauty School Dropout. Moving to Nashville to attend Belmont University enabled her to find and hone her sound and musical identity. “There’s something about the generosity here that really intrigued me. Everyone here wants you to know their connections, everyone here wants you to write with a co-writer that wrote the number one. I feel like that’s not very common in the music industry. Sometimes it can be closed off and almost feel a little bit selfish. But in Nashville, it’s not like that at all.”

Dasha spoke with B-Sides host Pete Mar to talk about the making of $hiny Things, her early steps into making a career in music that included writing songs at a young age admiring Taylor Swift and more.