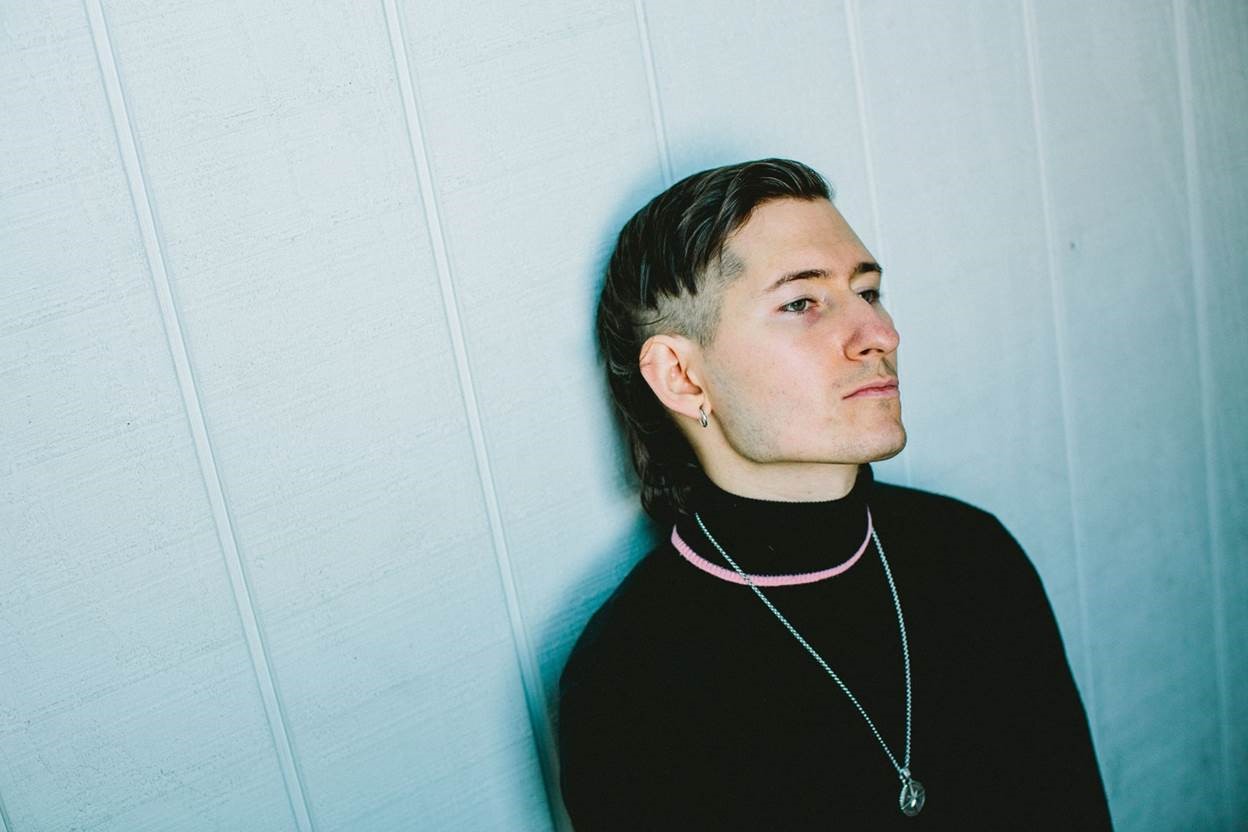 nothing,nowhere just released his fourth studio album ‘Trauma Factory’, which has garnered much acclaim and is elevating his profile. The album is highlighted by “fake friend,” his first song ever to chart and garner commercial radio airplay. The musical project of Vermont singer-songwriter, rapper and guitarist Joe Mulherin, nothing,nowhere describes ‘Trauma Factory’ as an accumulation of songs “written during a confusing time. It is about accepting the present and following your true north through the pain and suffering of human life,” Mulherin explained. The album builds upon emo rap, experimenting within the fuzzy lines of genre and features music that’s composed, written, performed, and produced by Mulherin. There are some notable collaborations, including a feature with KennyHoopla and JUDGE on “blood”. Of his work with KennyHoopla, Mulherin stated that the two met online, “we had been mutual fans of each other for a while just through the underground. We finally decided to link up and he came over, got his Covid test and spent a few days up here in Vermont skateboarding and decided to make a song together.” Of the album, Mulherin explained, “I wanted to make an album that was truly genreless and inspire others to challenge themselves artistically. I believe the most inspiring art is unpredictable and unrestrictive. To me that’s what TRAUMA FACTORY is.”

nothing,nowhere spoke with B-Sides host Pete Mar about having recently gone viral with a TikTok video about Fortnite, the making of ‘Trauma Factory’, how he met Scarypoolparty, their collaboration on “Universe” and more.