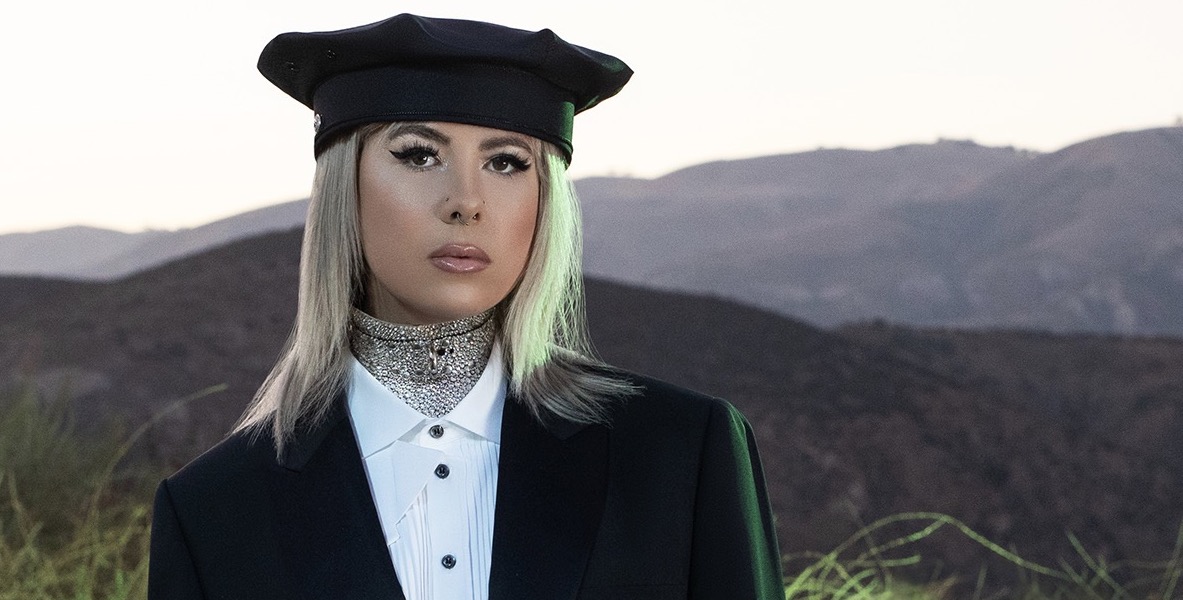 DJ and producer WHIPPED CREAM has been steadily dropping remixes of various singles from her debut EP ‘WHO IS WHIPPED CREAM’ to much acclaim. Getting the remix treatment right before the end of last year included the songs, “I Won’t Let You Fall,” “Dumb Sh!t” (ft. Jasiah) and most recently, the EP’s hip-hop infused trap banger “Told Ya” (ft. Lil Xan). Born Caroline Cecil, WHIPPED CREAM made the most of 2020 from her feature on the official Birds of Prey Soundtrack with the song “So Thick” that featured Baby Goth, to releasing a “short film-style” video for “I Do The Most” featuring Lil Keed. WHIPPED CREAM was slated to perform at numerous high-profile festivals such as Coachella along with her own headlining tour in 2020, but with live shows on pause, the Canadian-based artist is already working on new material.

WHIPPED CREAM spoke with B-Sides about her debut EP, her penchant for creating sonic soundscapes that are befitting for soundtracks and more.