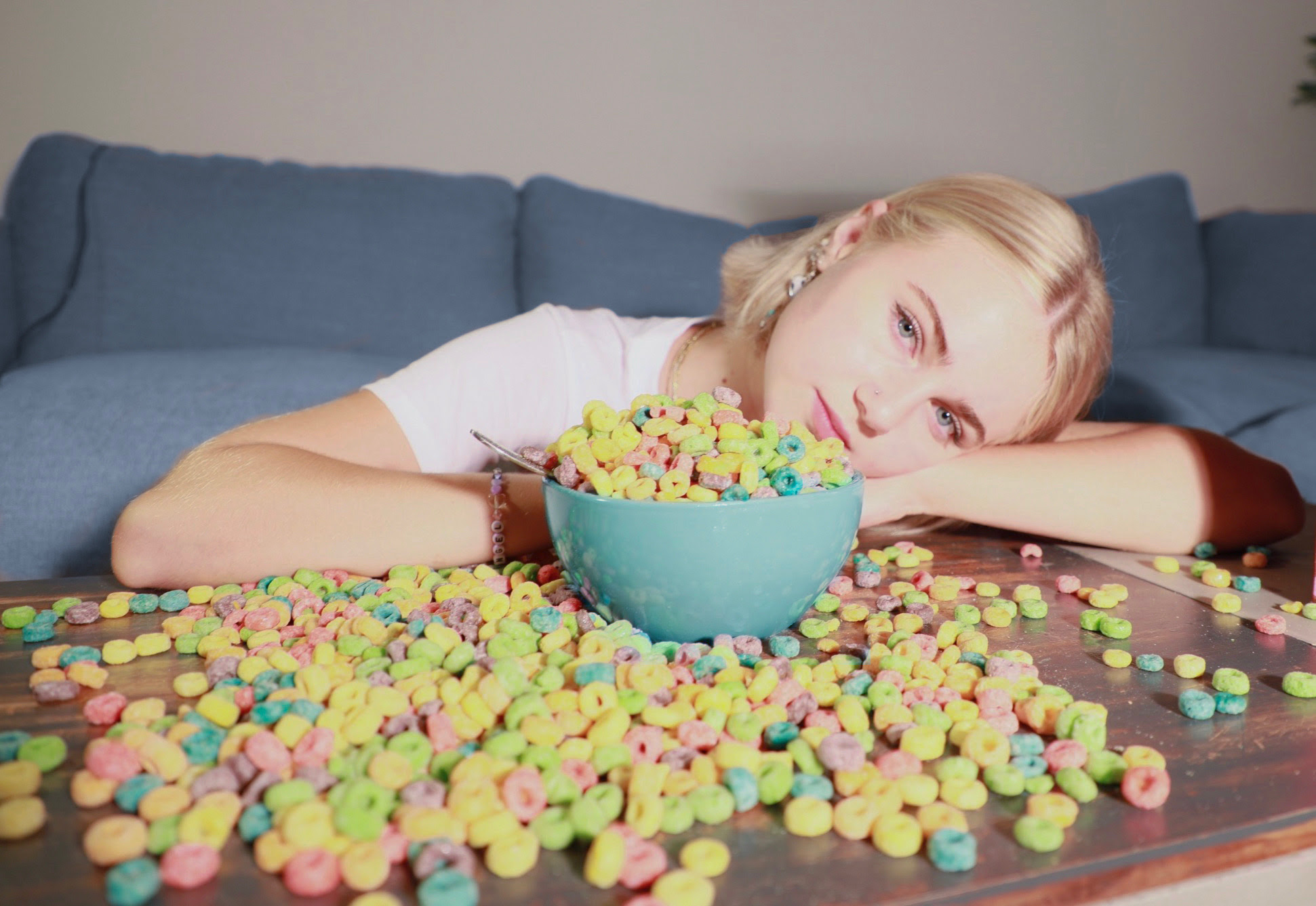 The viral success of “Backyard Boy” on TikTok this past summer has catapulted the profile of Claire Rosinkranz. The song was the final addition to her debut EP, ‘Beverly Hills Boyfriend’, which was released earlier this year and brought about the attention of slowplay/Republic Records, who she recently signed with. Of the song, Rosinkranz stated, “I think people are connecting to that song because it’s about a feeling you long for, especially during this time. Everyone wants to have this experience but it’s something we can’t have right now because of COVID. But ‘Backyard Boy’ makes you feel like you can.” The 16-year-old California native has grown up in a musical family, writing songs, lyrics and poems since she was 8 years old. Able to play a wide array of instruments like the ukulele, the piano, and the jazz electric guitar (“that’s the one I absolutely enjoy the most,” she says), Rosinkranz considers herself a writer first and foremost, stating, “I’m super fortunate to be able to sing all my songs, and I want to sing them, but writing is my favorite part of the entire process.”

Claire Rosinkranz spoke with B-Sides host Pete Mar about her musical family, her early foray in using musical.ly before it transitioned to TikTok, the success of “Backyard Boy” and its subsequent re-interpretation with Jeremy Zucker and more.