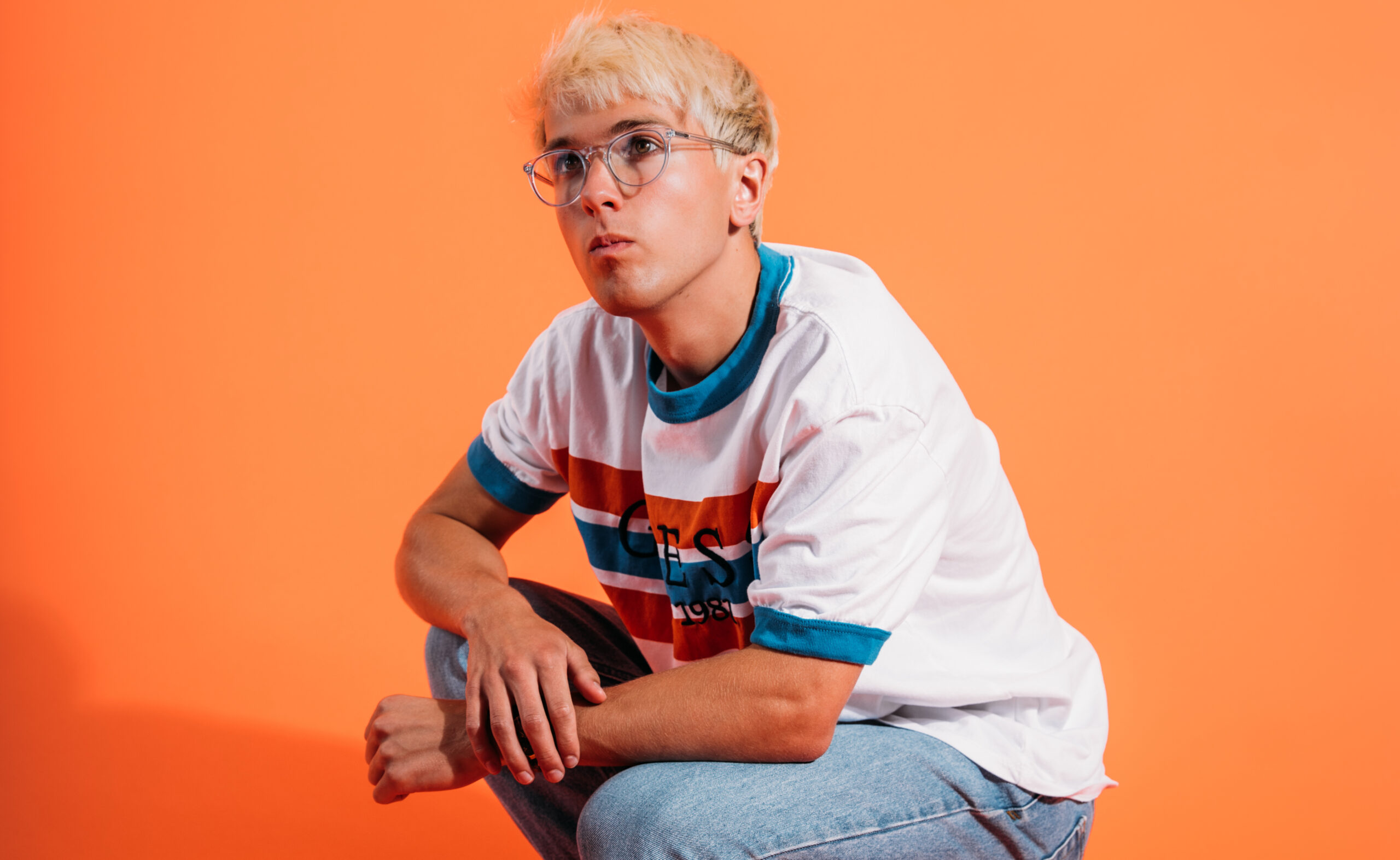 pluko’s latest EP ‘Baby Blue’ was released to much anticipation on October 23rd via his own label Splendid Society. The six-track EP includes two unreleased tracks ‘blue’ and ‘sunset’ along with stand-out tracks like the Odesza-inspired track ‘TIME + ENERGY’ and collaborations with Moby Rich, Marlhy and Parisian producer Chopsoe. Of the collaboration with Moby Rich on the alt-rock themed “The Sound”, pluko had started working on the track prior to the pandemic with his own vocals, “I had never gone down the path of super-grungy alternative vocals and I got to this point where I was like, ‘I can’t do this, this is not what my voice sounds like, so let’s find somebody that does this and is very good at it,” pluko stated. Born Sam Martinsen, pluko made an immediate impression on the electronic world while still in high school when he was uploading original mixes on Soundcloud and other streaming services. His music his debut 2018 album ‘sixteen’ – with the latter coming through Odesza’s label Foreign Family Collectivewould go on to garner over millions of streams, lead him to perform at world-renowned festivals including Coachella, Firefly Festival, Electric Forest and Ultra, as well as touring with Odesza. His debut 2018 album ‘sixteen’ was released via Odesza’s label Foreign Family Collective label and was a critical success. With the new EP now out, pluko continues to make new music while creating content for his recently launched exclusive partnership with Twitch where he shares production breakdowns, live sets and engage directly with him.

pluko spoke with B-Sides host Pete Mar about ‘Baby Blue’, his early musical upbringing and influences that ranged from John Mayer to Lil Wayne, and more.