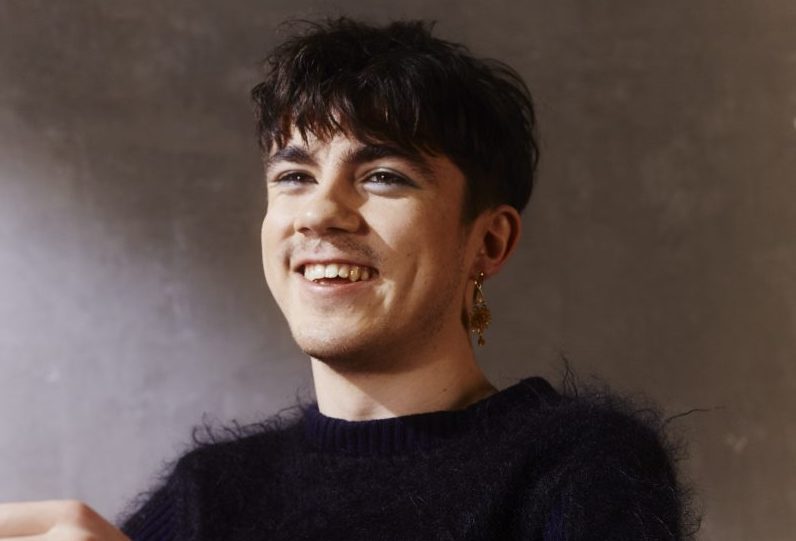 The sophomore album from Declan McKenna, titled ‘Zeros’ was released in August to much anticipation and has since garnered much critical acclaim. The English singer/songwriter wrote all the music for the album by himself in Nashville, coming up with the themes of anxiety and disconnection felt by an entire generation inheriting a tumultuous society consumed by multiple realities and ultimately on a path of destroying the world. With standout tracks like “The Key To Life on Earth”, “Daniel, You’re Still a Child” and “Rapture”, ‘Zeros’ deftly shows McKenna’s growth as an artist with his ability to shape the influences of legends like David Bowie and The Beatles, amongst others, into his own sound to which he stated, “With this album, if I’m performing as a character, I wanted it to give it everything- all the artists that I love like Dylan, Nick Cave or Bowie, are great storytellers because they give their characters really intense, sometimes strange voices.”

McKenna spoke with B-Sides host Pete Mar about the unique Cameo he received from Carole Baskin of ‘Tiger King’ fame to celebrate his album release, his take on the effects of social media on today’s society, what inspired his recent cover of “Heart Of The Country” by Paul McCartney and more.