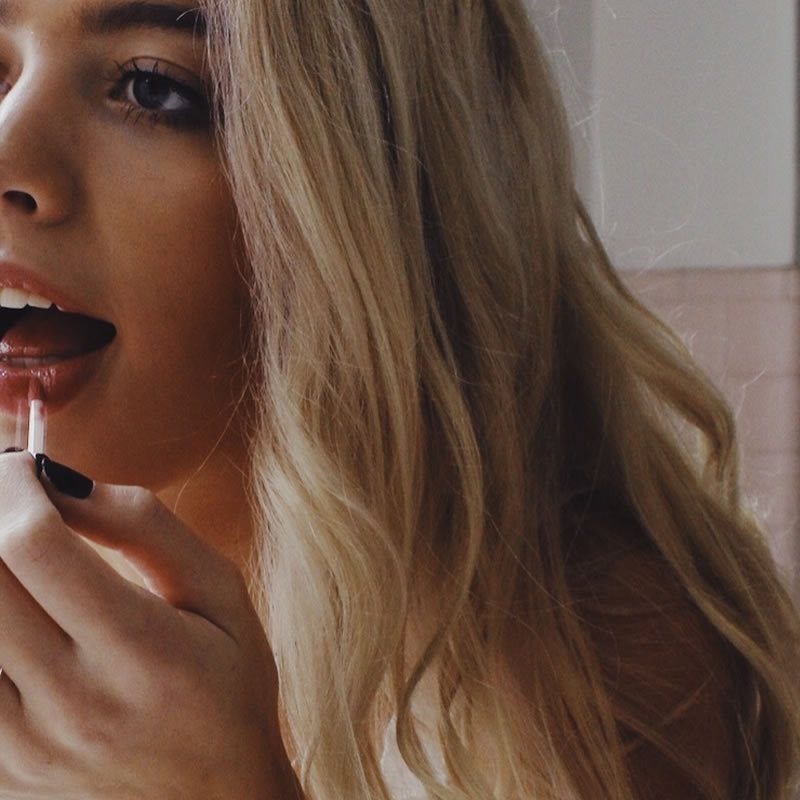 VIDEO: INTERVIEW – Ronnie Watts Talks How Cheating Ex-Boyfriend Led To New EP, ‘I Don’t Trust You At All’

Emerging singer/songwriter Ronnie Watts released her EP ‘I Don’t Like You At All’, last month and encapsulates her experience with heartbreak. Inspired by an incident where her ex-boyfriend left her stranded at a train station, only to discover that he did so to meet another girl, the six-song EP is sonically rich, filled with electronic and guitar-driven tracks. “I feel like I always see the good in people and that’s sometimes a good thing and sometimes really not a good thing,” Watts shared. She went onto say, “Even when I trust them or even when I have my guard up, I still only see the good and I tend to overlook the red flags a lot.” Originally from in a small town outside Rochester, New York, Watts grew up in a musical household where her father, Miles Watts frequently performs with his own band while also a teacher. Watts plans on releasing more music before the end of the year and into the next as well.

Ronnie Watts spoke with host Pete Mar about the experience she went through that informed her new material, her parents’ reaction and more.