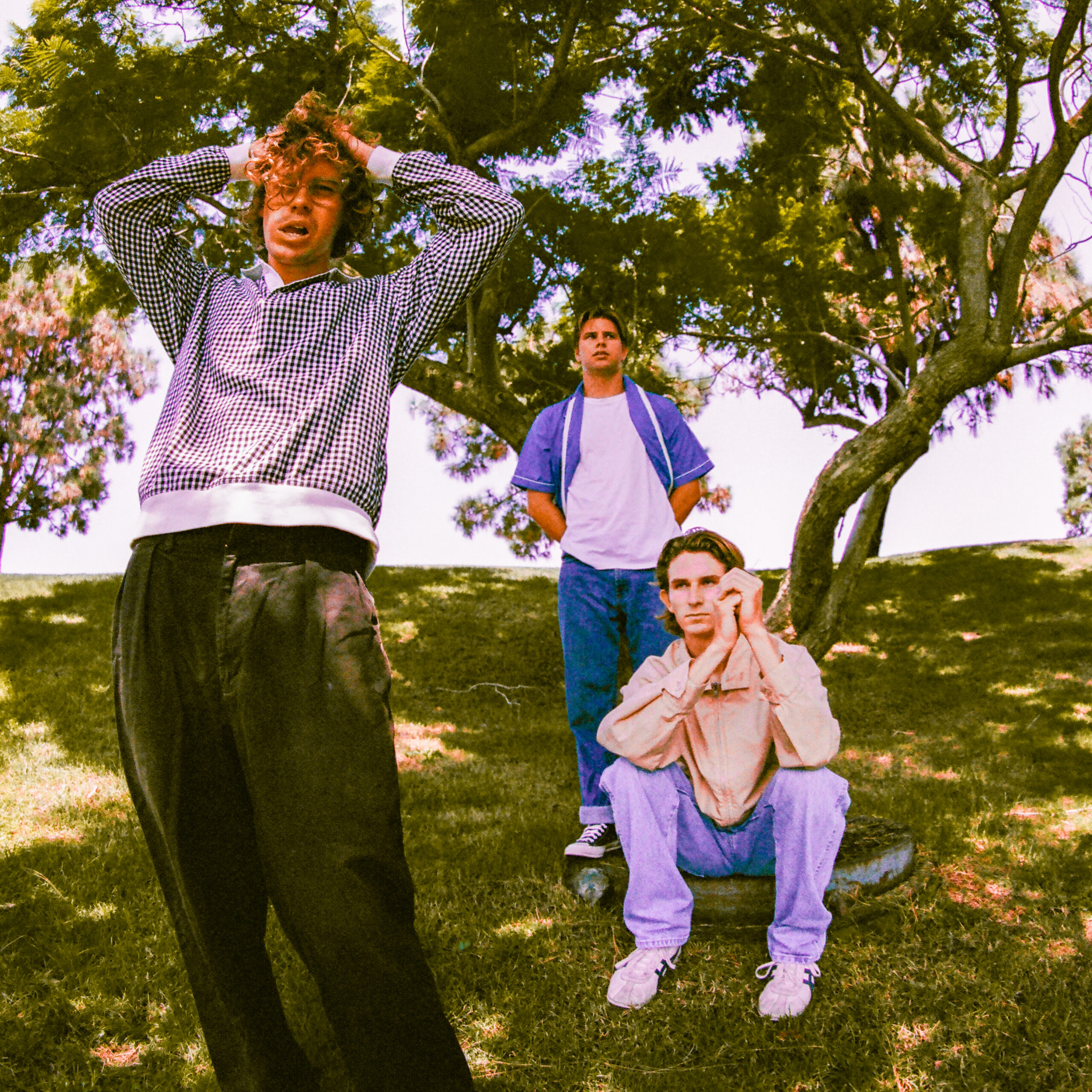 almost monday released their debut EP ‘Don’t Say You’re Ordinary,’ via Hollywood Records this past Friday to much anticipation. The EP features the standout track “broken people,” which has garnered millions of streams, mainstream radio airplay and continues to grow. The lyrics of the song have resonated with many during an anxiety-heightened year in 2020, as the song conveys a message of resilience in the face of failure. 21-year old frontman Dawson Daugherty drew directly from own personal experience and his feelings after appearing on a singing competition show his sophomore year of high school. “It was pretty gnarly getting shut down in front of millions of people and then having to go back to school and face everyone,” he recalls. “But after a while I realized, I shouldn’t stop doing what I love, I should go start a band with my friends. That experience ended up fueling everything for me.” Daughterty formed the band with his childhood friend, Luke Fabry (bass) and added Cole Clisby (guitar), who he befriended while surfing. Since forming in 2015, they’ve gone from performing in the back room of a local surf shop to collaborating with Mark Needham (The Killers and Imagine Dragons) and even opening for Foster The People at a special intimate after-show in their hometown of San Diego. Of the experience, Daugherty stated the band had received a cold email inviting them to perform, “It’s really cool when you see a band or artist make such amazing records and back it up and are truly amazing musicians and entertainers.” The band has been in the studio working on new material that they plan to release within the coming months.

B-Sides host Pete Mar spoke with almost monday about the success of “Broken People”, how this year’s tumultuous events may affect their music and more.