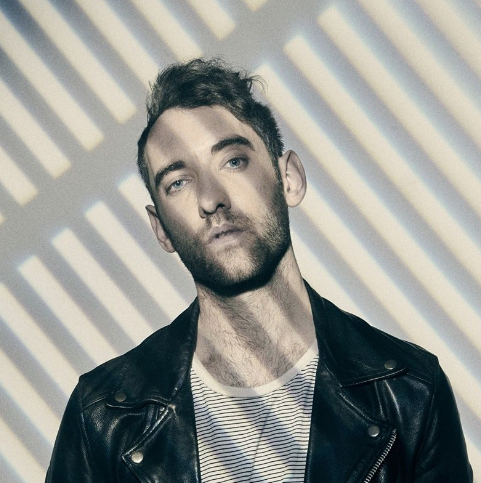 VIDEO: INTERVIEW – Banners Grateful for “Someone to You” TikTok Exposure, Shares Favorite B-Side From Coldplay

The track “Someone to You” by Banners has enjoyed a resurgence of streams this year thanks to numerous Tik Tok creations, which just crossed 200 million streams. The standout track can be found on his debut album, ‘Where the Shadow Ends’, which was released late last year via Island Records. Of the extended life of the song, Banners (born Michael Nelson) stated, “With music, you really just want to make someone’s day a little bit better and obviously the more times people listen to it, hopefully the more days you’re making just a tiny bit better.” With the additional exposure, Banners released a 6-song EP earlier this year that contains acoustic versions of songs from his debut, including an acoustic version of “Got It In You” that went viral after it was featured on two ABC television dramas, Grey’s Anatomy and The Good Doctor. Banners has noted influences by artists ranging from Jeff Buckley to Arcade Fire and has toured with the likes of Milky Chance and POP ETC, amongst many others.

Banners spoke with B-Sides host Pete Mar about the newly found attention for “Someone to You”, how he’s been dealing with the pandemic while in Toronto, Canada and more.