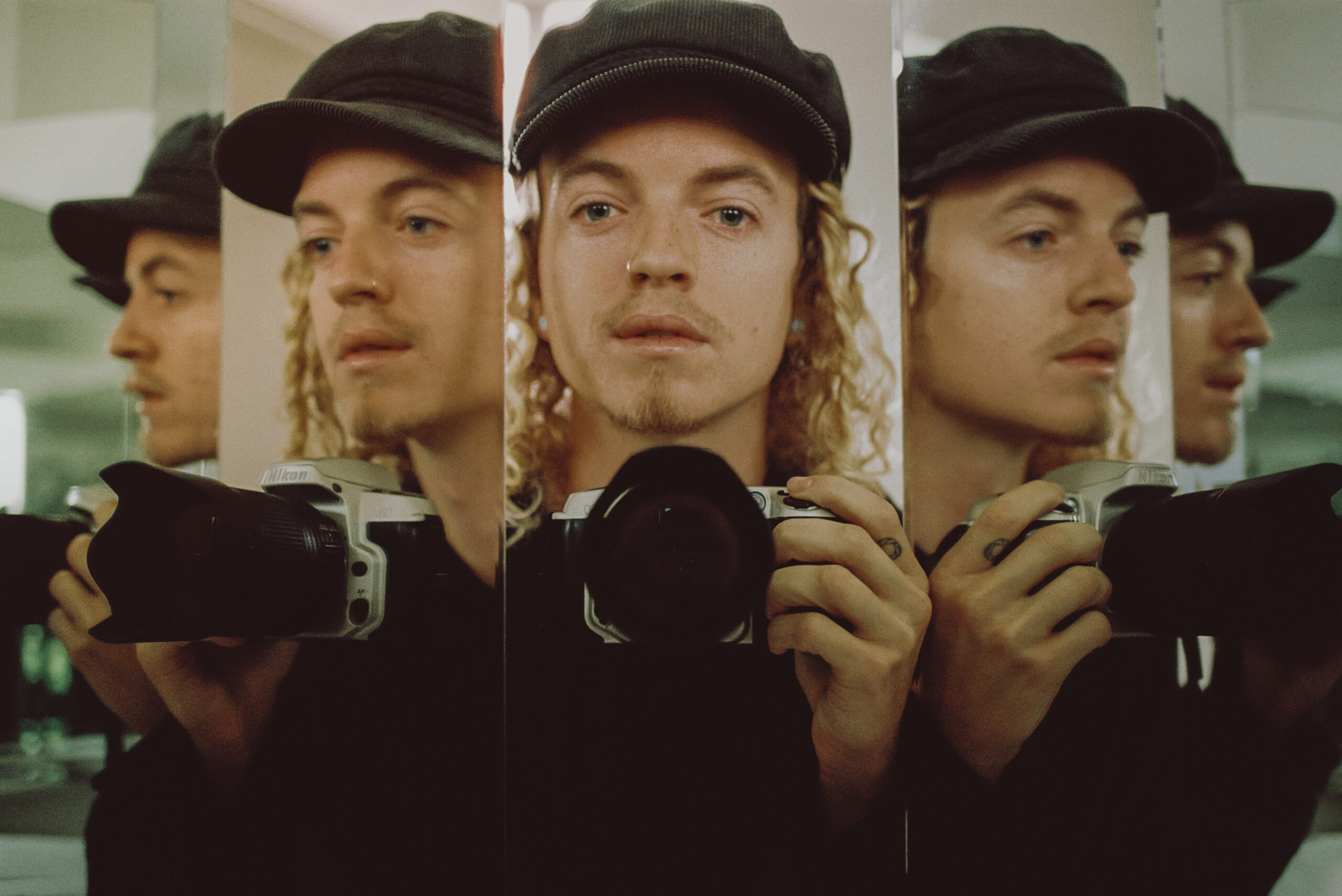 INTERVIEW: The Making of The Album Cover – Michael Drummond: ‘PEDER’ by Lido

Photographer Michael Drummond initially shot behind-the-scenes footage for Lido’s single, “How To Do Nothing” last year. He would wind up shooting photos for Lido’s tours last year during the build-up to the ultimate release of ‘PEDER’. Drummond worked with Lido on various aspects to update his visual branding in preparation for the album. Drummond is based in Los Angeles, CA and specializes in portrature and live music coverage.

Michael Drummond spoke with B-Sides about how the concept came about for the album cover art for ‘PEDER’, the process of making it and more.