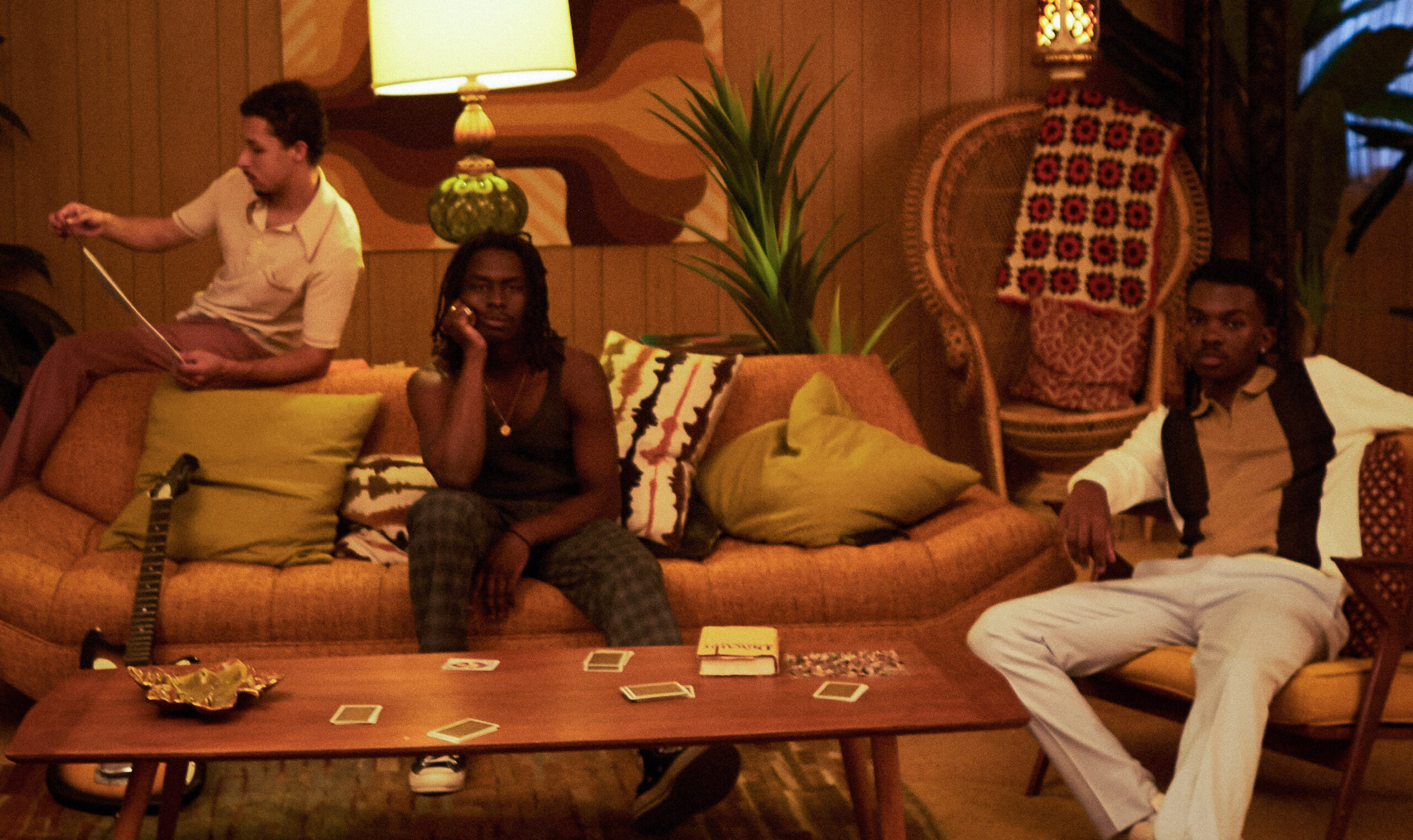 Inspired by their heroes ranging from Outkast, Jimi Hendrix, A Tribe Called Quest and others while mutually finding a love for songwriting as teenagers, Your Grandparents have been on the rise since the release of their debut EP ‘Been Cold’ last year. The trio comprised of DaCosta, Jean Carter and producer ghettoblasterman are well versed in multiple instruments including violin, piano and guitar amongst others and recently released their praiseworthy lead single “So Damn Fly”, which is “an ode to the unapologetically beautiful, black, and bold youth of today”. In regards to the diversity in their music, Jean Carter stated, “What I like about this project is that it’s us living our lives as black youths. It gives the perspective of kids watching us as people and not oppressed people. They can do whatever makes them happy and it’s not their entire identity that can be used against them. [Your Grandparents] is all about love.” The Los Angeles natives are set to release their highly anticipated debut album this fall.

Your Grandparents spoke with B-Side host Pete Mar about their early formation as kids in school, their musical background in various genres of music, plans for the debut album, and more.