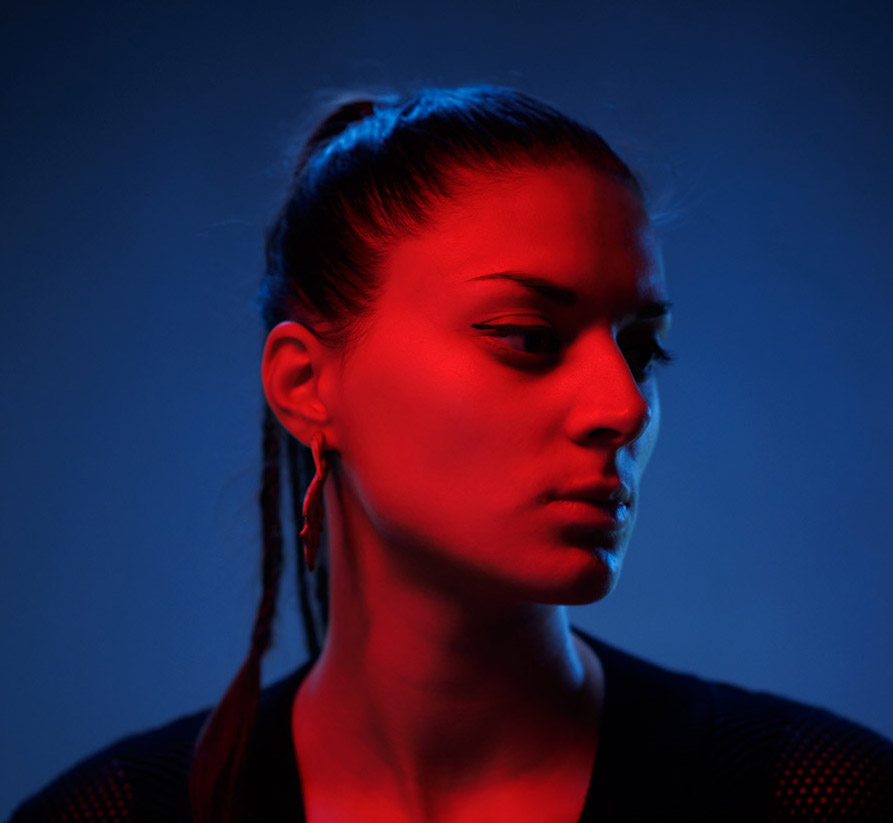 Over the course of her young career, CloZee has performed on many continents: from Coachella to India, on four US Tours, and everywhere around her native France. Due to her broad range of influences that come from all facets of music that she’s encountered throughout her international travels, CloZee (born Chloé Herry) has a growing and loyal fanbase from all over the world. With classical guitar roots, CloZee is able to create a melting pot of instrumentation and cinematic flair from the first-hand influence of flamenco to edIT of The Glitch Mob. Her debut album ‘Evasion’ was released in 2018 to critical acclaim and noted for the experience of different cultural sounds in each track. Various sources of inspiration on the album ranged from a night in the streets of Tokyo, a dancer, a beach in Les Landes, a stormy evening in the mountains, the jungle of Costa Rica, the #MeToo movement, and more.

B-Sides caught up with CloZee during SnowGlobe 2019 to talk about the success she had throughout the year, playing Coachella, upcoming new music, her move to Denver, Colorado and more. Check out the interview: