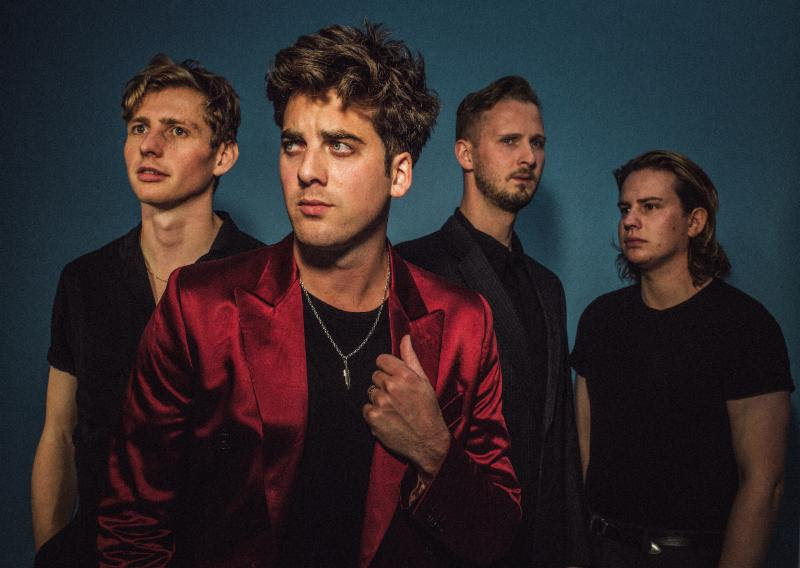 Circa Waves recently announced that their fourth studio album ‘Sad Happy’ will be released on March 13, 2020 via Prolifica Inc /[PIAS]. The album is the band’s follow-up to ‘What’s It Like Over There?’ that was just released in April 2019. The album is formed by two diametrically distinctive sides, which will see the ‘Happy’ side released individually January 10, 2020 before uniting as one complete body of work on March 13, 2020. The band’s singer/songwriter Kieran Shudall shared, “We live in a world split into two extreme halves. One moment, you’re filled with the existential crisis of climate doom, and the next, you’re distracted by another piece of inconsequential content that has you laughing aloud. I find this close proximity of immense sadness and happiness so jarring, bizarre and fascinating. Our brains rattle back and forth through emotions at such a rate that happiness and sadness no longer feel mutually exclusive. This idea was the blueprint for ‘Sad Happy’ and is the theme that underpins the album. ‘Sad Happy’ is written in my Liverpool home. It’s also hugely inspired by my surroundings and the love I have for the city. It runs through thoughts on mortality, love and observations of people.”

B-Sides caught up with Circa Waves at Bottom of the Hill in San Francisco to talk about fatherhood, covering The Proclaimers at a recent festival and more. Check out the full interview: