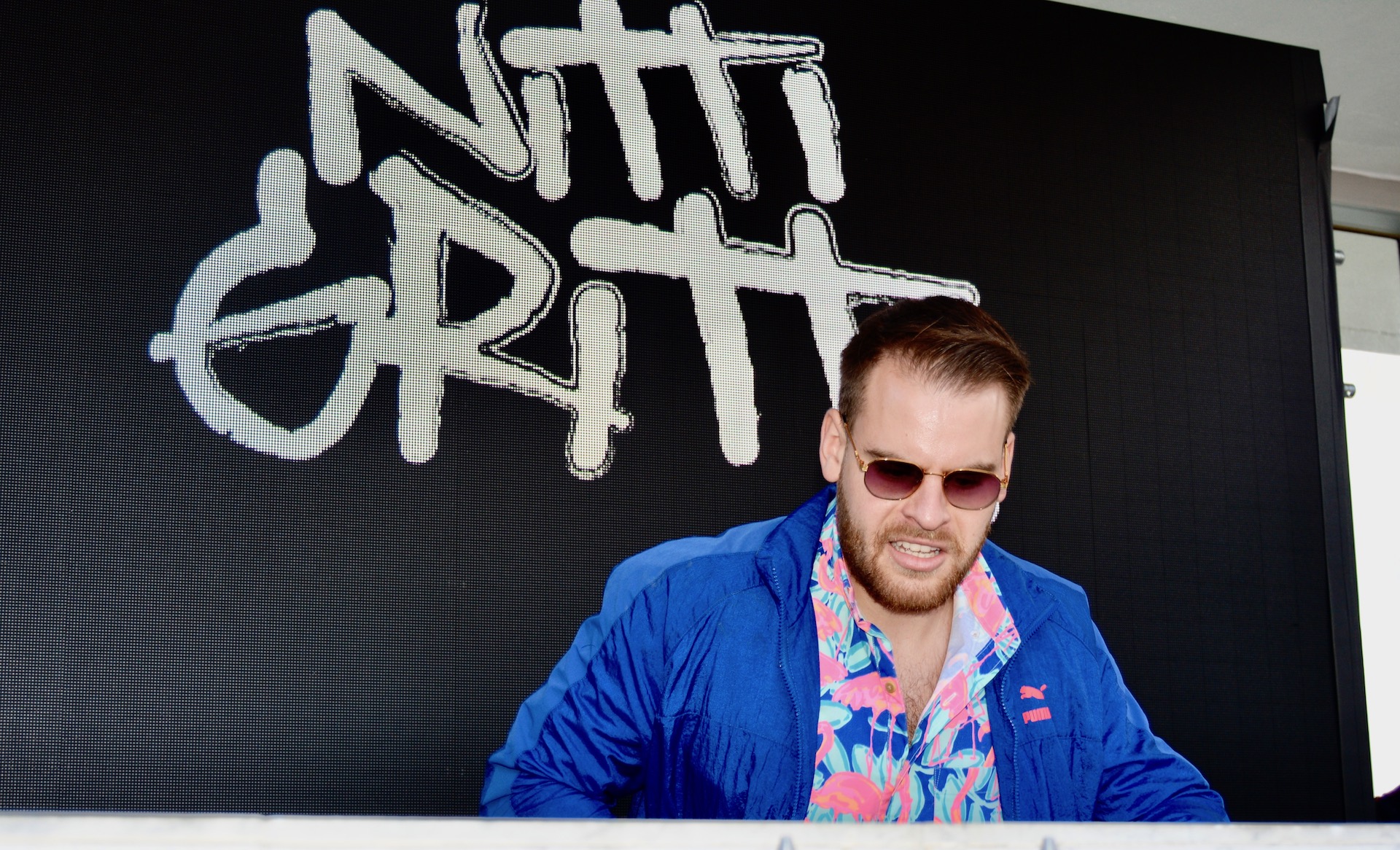 Electronic producer and performer, Nitti Gritti, made quite the impression last year as producer of Enrique Iglesias & Pitbull’s “Move To Miami”, accumulating over 60 million streams to date. Nitti Gritti gained notoriety with his remixes of tracks like San Holo’s “Lights” and Kanye’s “All of the Lights,” remix which has been played by dozens of industry heavyweights such as Diplo, Jauz, NGHTMRE, Mija, Ookay, Tiesto and others. In short time, Nitti Gritti has seen major success with a number of releases including “Too Much”, “Famous,” along with his recent remix of Bazzi’s “Mine”. Nitti Gritti took a moment during Miami Music Week to speak with B-Sides about his many scheduled performances, how he approaches his sets, new music and more.

With performances at parties ranging from Buygore, Shaq’s Funhouse to Diplo’s party and Gold Rush, Nitti Gritti was nearly everywhere during Miami Music Week. When discussing his approach towards his sets and mood he wants the audience to get into, Nitti Gritti stated, “it’s just a party and have a lot of fun. I can play anything, I have the freedom to play like really heavy dubstep or Usher.” Regarding the newer material and how they get incorporated, he went on to say, “I really love to surprise people and trip people out. You could’ve already known the song, but you might not have heard it that way before. It’s really fun to surprise people during sets.”

Nitti Gritti is quite active, having a tour with Slushii, playing EDC and has plans for new material to be released this year.