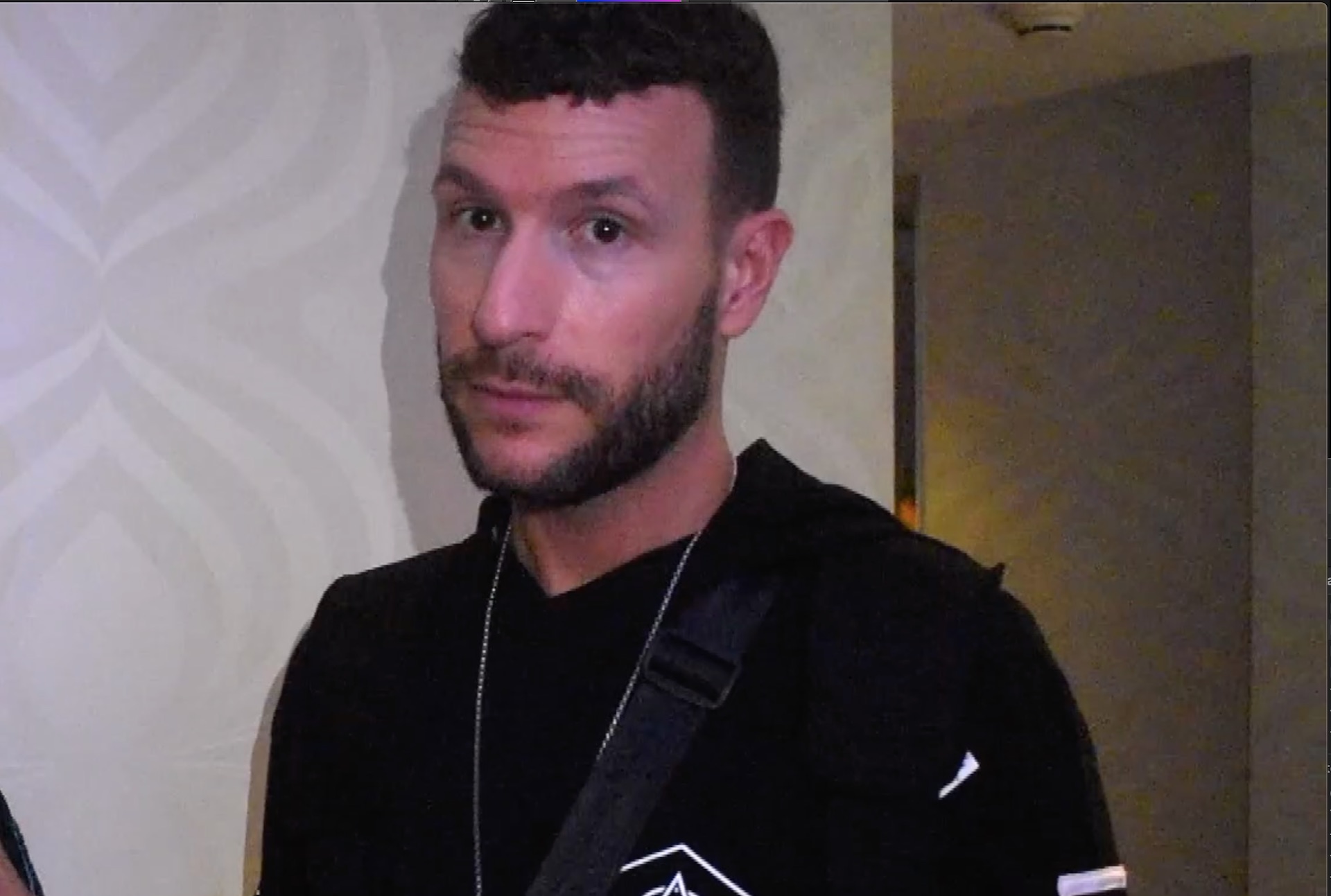 Don Diablo is one of dance music’s perennially pioneering forces. The talented Dutchman was recently named the “#1 most-played producer” on 1001 Tracklists and is called “Future House’s Founding Father” by EDM.com. Diablo regularly averages upwards of 8.5 million monthly listeners on Spotify, making him one of the platform’s “Top 300 Most-Listened to Artists” with over half-a-billion streams to date. The DJ/producer has garnered the respect from the likes of Gucci Mane, Diplo, Emeli Sandé, Calum Scott, Ansel Elgort, Kelis, Alex Clare, Dragonette, A R I Z O N A and Tiësto, who have collaborated with Don, including on his 2018 full-length, FUTURE, which has amassed over 250M streams. Diablo recently extended his brand into the world of fashion with the October 2018 debut of his collaboration with Disney: a Star Wars x Hexagon capsule collection presented alongside his self-designed HEXAGON clothing line at internationally renowned Amsterdam department store, de Bijenkorf, where previous capsule collections have been created by Louis Vuitton and Balenciaga. Musically, Diablo recnetly released his first collaboration with Jessie J on the track, “Brave”. Diablo stated, “Sometimes, you just need an extra push to have more courage in life and more courage to chase your dreams or to simply stand up for what you believe in. I had always wanted to work with Jessie, but I also know she doesn’t often feature on other people’s records. So, it felt like I needed to wait for the right moment. “Brave” was that moment. I simply couldn’t imagine anybody else bringing across the message of this song better than she could.”

B-Sides met up with Diablo to talk about performing during Miami Music Week, upcoming new music and more. Check out the interview: