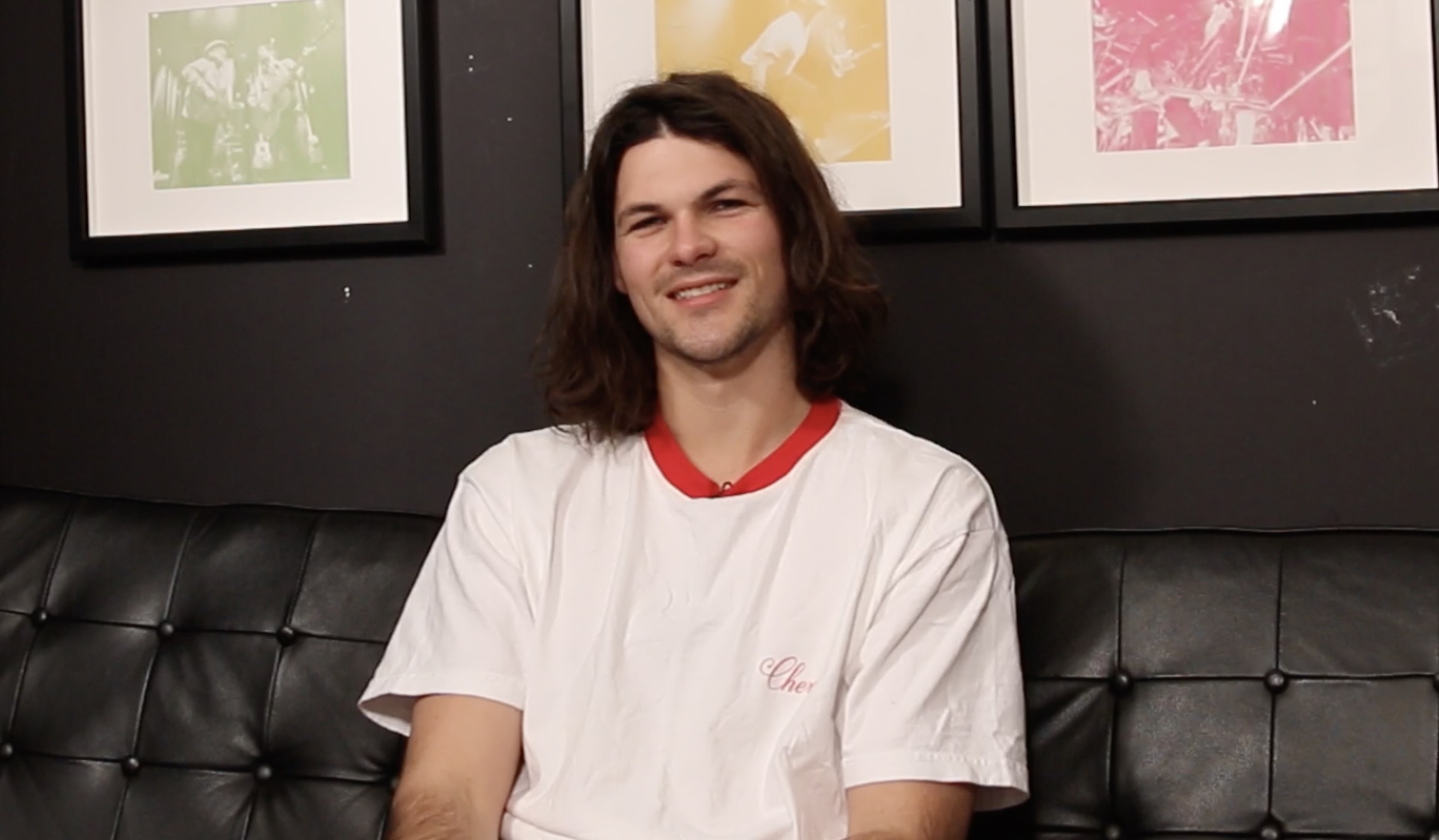 Chemical engineering major turned music producer, Jock Nowell-Usticke aka BAYNK altered his career path from the safe and cerebral environment of engineering to the world of music. Upon graduating with the engineering degree, BAYNK relied on the safety net of his formal education to take a leap into a music career after experimenting and working on music while at school. The New Zealand native gained popularity through his Soundcloud page for his single “Sundae” back in 2016. The track was the harbinger for the burgeoning artist after he wrote songs everyday for the previous 60-70 days until creating the track. Ever since, he’s been noticed by other leading DJs including Matoma, who took him on tour with him, as well as opening slots for Kasbo, Hayden James and San Holo. BAYNK is preparing new music, having already released two new tracks, “Settle (ft. Sinéad Harnett)” and “Off Limits (ft. GLADES).”

B-Sides met up with BAYNK to talk about the upcoming new music, how he maintains being an independent artist and more. Check out the interview: