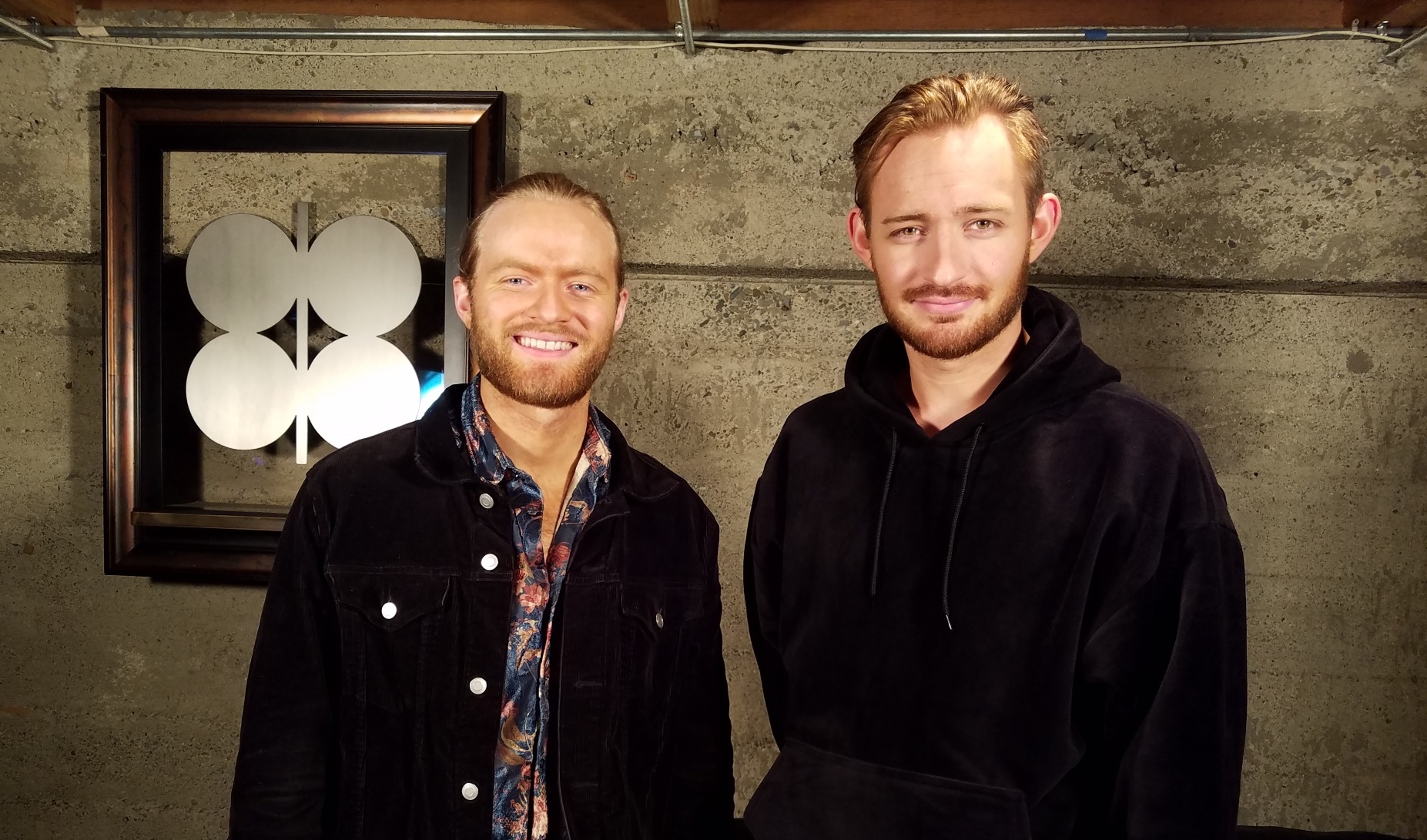 The Norwegian electronic production duo KREAM had a breakout year in 2018 with the release of their single “Deep End” and subsequent remixes marked by its chart-topping follow-up “Decisions” (feat. Maia Wright). The duo comprised of brothers Daniel and Markus Slettebakken got into music production after spending their early years jet skiing competitively. It was in 2016 when things broke out for KREAM when their track “Taped Up Heart” garnered much attention and charted on Billboard’s Hot/Dance Electronic chart. Having completed their recent US tour in support of Lost Kings, highlighted by the release of the track “Enough”, which is a collaboration with Cazztek and Shoffy, via Big Beat Records. KREAM stated, “We made ‘Enough’ for our sets. We tend to surprise people with how dark our shows are since we typically release more pop-leaning dance music, but ‘Enough’ is a true representation of what we enjoy playing out. It was great collaborating with Cazztek and transforming Shoffy’s indie-pop vocals into a hard-hitting house track.”

B-Sides met up with KREAM during the San Francisco stop of their recent tour to talk about their formation, how Tiesto led them towards their path in music, the burgeoning music scene in Bergen, Norway and more. Check out the interview: