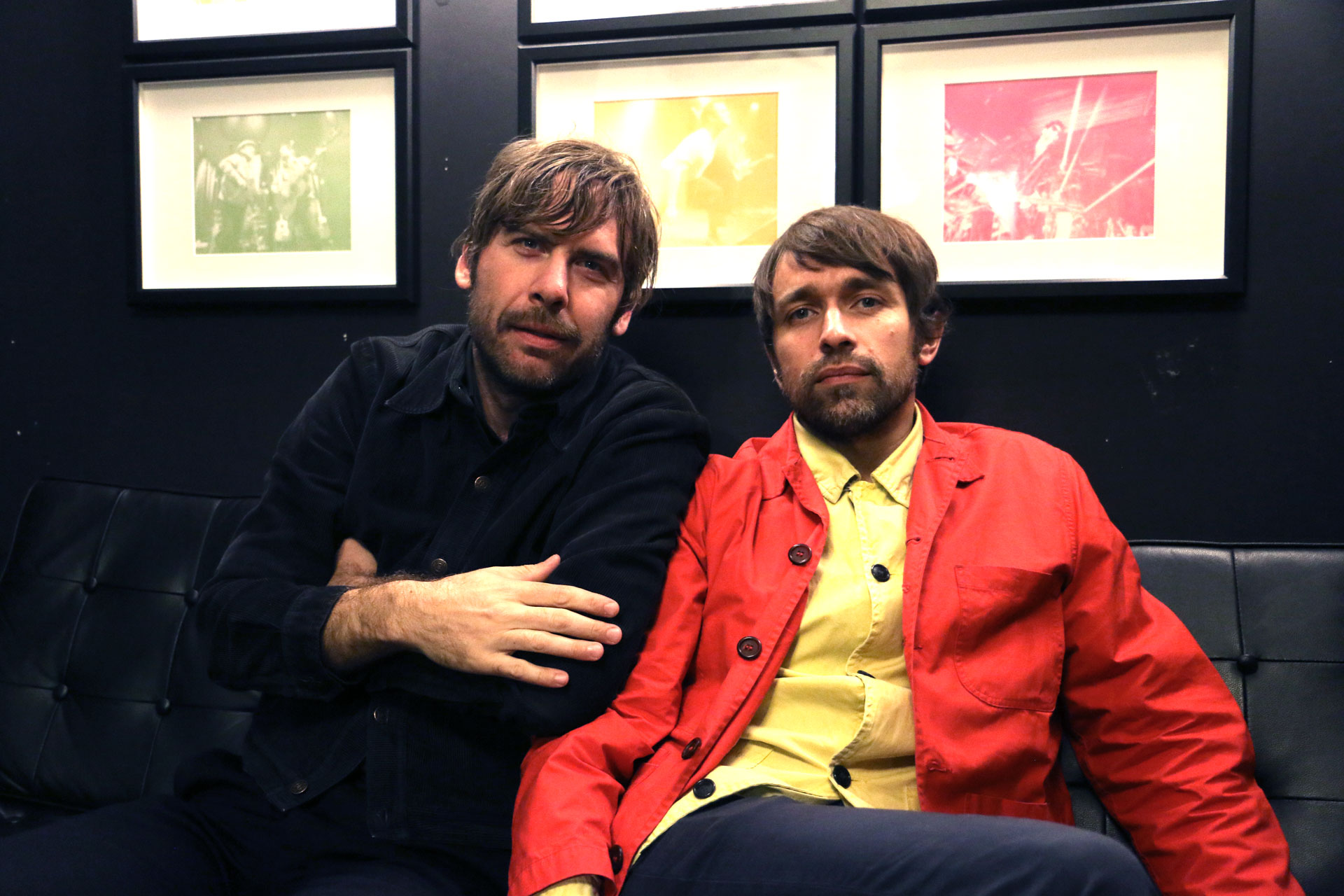 Ten years after unleashing their hit single “Young Folks,” Peter Bjorn and John returned with their new studio LP Darker Days in late 2018. The album was written almost immediately after the release of 2016’s Breakin’ Point and the band decided to strip away the noise and take it back to a simpler time where it was just the three of them, playing music together and releasing albums every other year. Inspired by some old artwork that was meant for their album Breakin Point, the title Darker Days became the starting point and central theme of the album. Each member’s take on darkness is distinctive for their songs, Peter Morén tackling what’s happening in the world right now, Björn Yttling delving into relationship issues and John Eriksson, the most existential, exploring the shadows of one’s own psyche.

Check out our latest conversation with the guys during their recent tour stop in San Francisco: