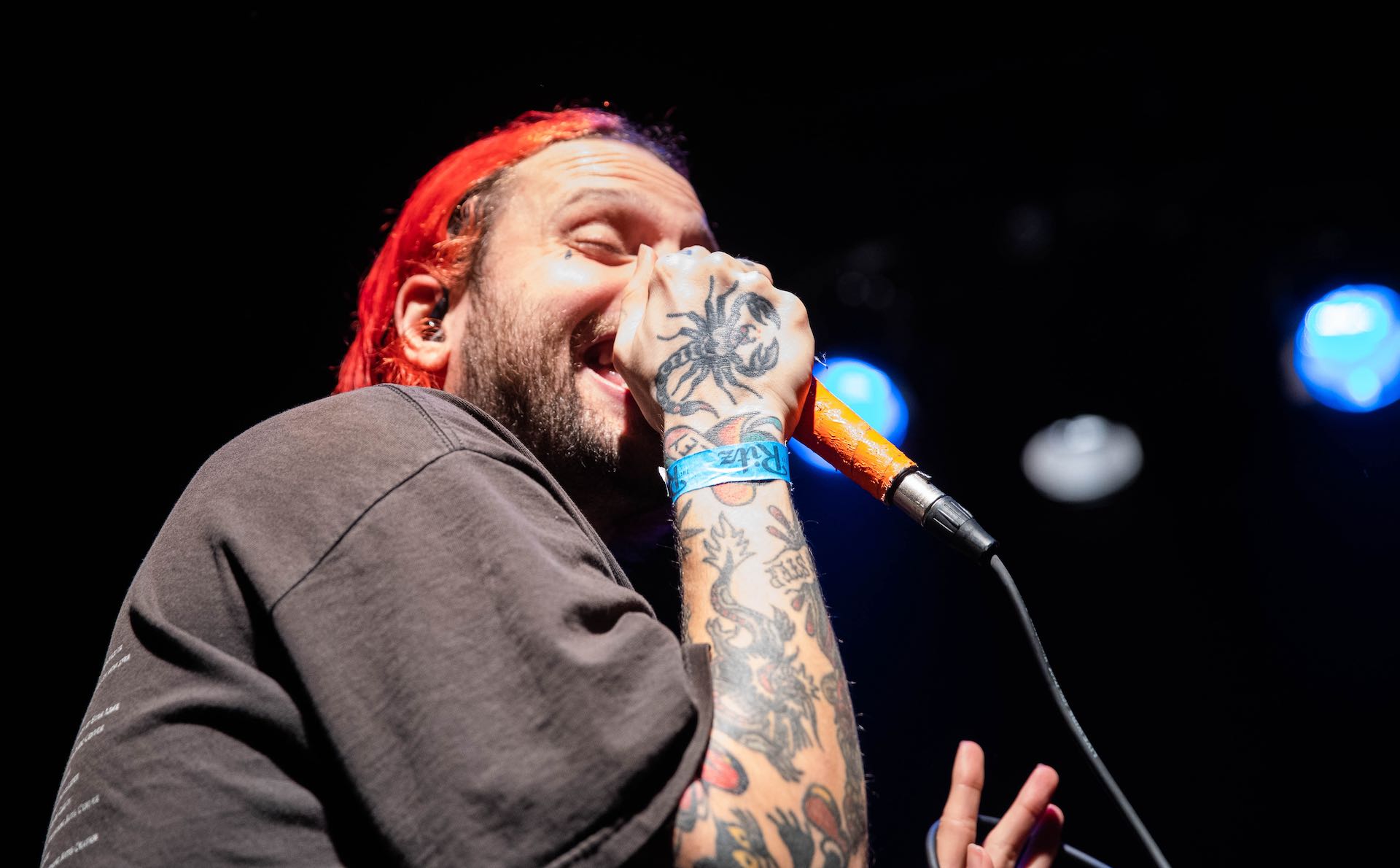 With a raucous performance, Higher Power commanded the stage during their Bay Area debut at The Ritz in San Jose, CA last night. The British hardcore band is currently on their first ever US headline tour in support of their major label debut, ’27 Miles Underwater’ that was released via Roadrunner Records 1/24. Kicking off the set with “Shedding Skin” from the album, lead singer Jimmy Wizard was energetic, jumping around the stage as audience followed in unison. After a brief greeting and introduction of themselves to the audience, the band led into “Can’t Relate” from their 2017 release, ‘Soul Structure’. Although ’27 Miles Underwater’ was just released, the new songs were received well by the crowd, who were moshing and swinging their arms to “Passenger” and “Lost in Static”. The set may have been a brief 45 minutes or so, but Higher Power put on a euphoric performance full of energy from start to finish that left many leaving the venue sweating and smiling.