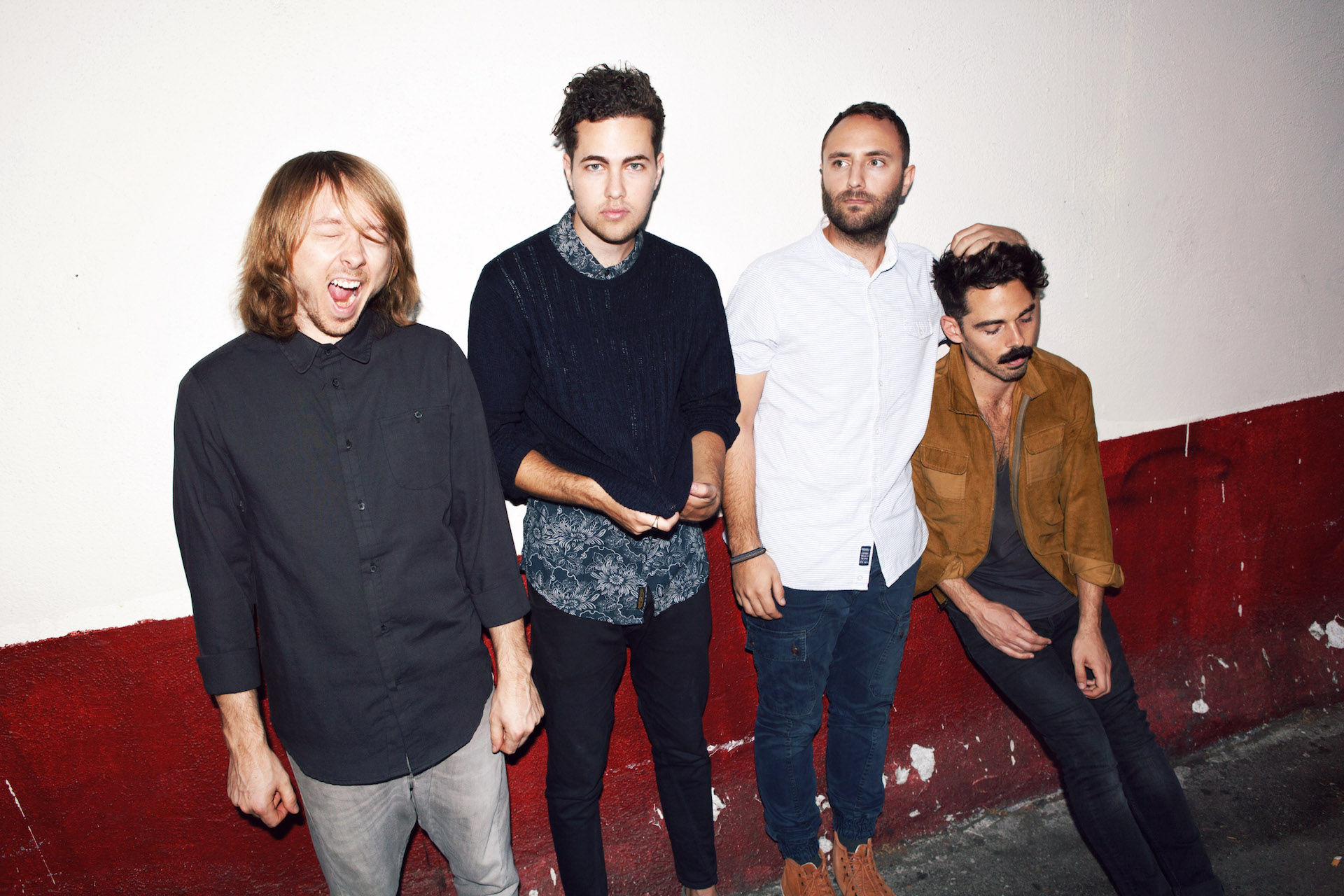 In the midst of their “Spiral Choir Tour”, Local Natives returned to Brooklyn, New York for two sold out shows at Brooklyn Steel. The Southern California band recently released their latest album, Violet Street back in April, many tracks of which fit seamlessly with the band’s catalog of songs.

Anticipation was high right from the start of the night, with opener Middle Kids performing to a crowd that came early to get a good viewing spot and a night that would turn into many sing-alongs and enthusiasm. The Australian band was engaging and were a great fit to open the show with standout songs including “Edge of Town”, “Mistake” and “On My Knees”.


Local Natives took the stage to tightly packed crowd, who immediately started swaying, dancing and singing along, who already knew the new songs, including “When Am I Gonna Lose You,” where the band’s vocals really shone through to showcase the strong harmonies of band members Taylor Rice, Kelcey Ayer and Ryan Hahn. “Café Amarillo” and the very well received “Megaton Mile” were other notable standouts from the new album that sounded even better translated live. Longtime fans were satiated with the depth of the band’s catalog that harks back to their debut Gorilla Manor that included standbys “Wide Eyes,” “Airplanes” and the groovy “Sun Hands”.


Clearly showing no signs of slowing down, Local Natives sounded just as strong as they ever have and maintained a stage presence that felt genuine appreciation and enthusiasm that matched the audience.